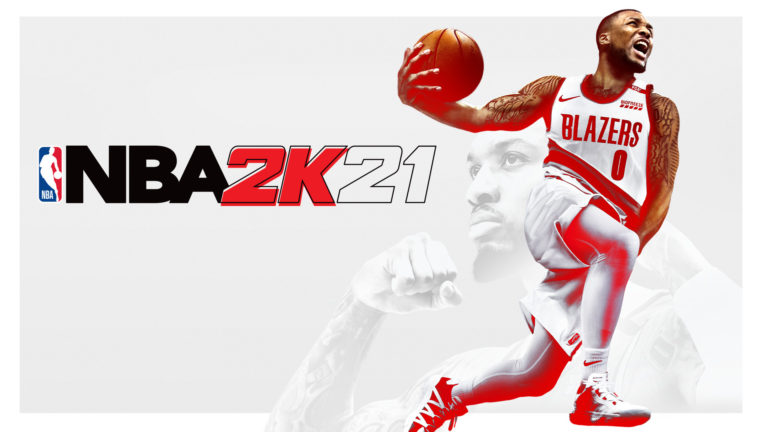 Visual Concepts and 2K Sports have unveiled next-gen gameplay for NBA 2K21. It’s a work-in-progress build captured on the PS5 but offers a taste of what next-gen consoles are capable of. Check out the trailer below and bask in all the perspiration.

While 2K Sports hasn’t explicitly outlined the visual improvements, there seem to be improvements in texture quality, some manner of ray-traced reflections on the court and of course, 4K/60 FPS gameplay. We’ll have to wait for official confirmation but as it stands, NBA 2K21 is looking mighty fine on the PS5. The question now is whether it’s worth the hike in price.

NBA 2K21 is out on November 10th for Xbox Series X/S and November 12th for PS5 in the United States, Japan and so on (with PS5 users in other parts of the world getting it on November 19th). It’s the first NBA 2K title to cost $70, though 2K Games has defended the decision as the price being indicative of the presented value.