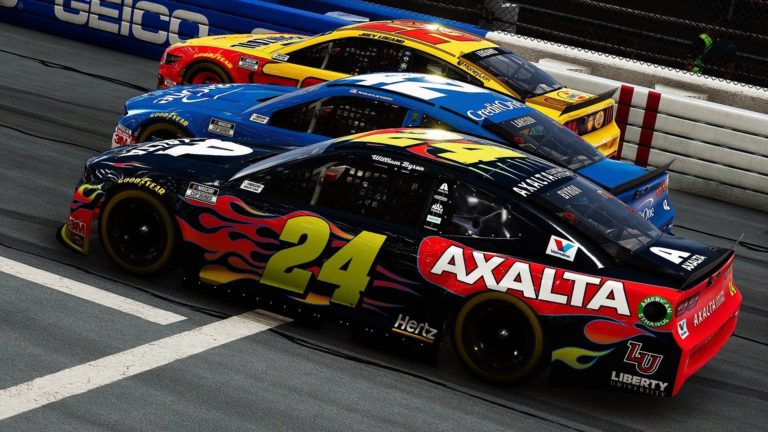 NASCAR Heat 5, the latest version of the racing sim franchise, is out tomorrow for Xbox One, PS4 and PC. 704Games has unleashed a launch trailer for the same, highlighting the game’s numerous features. However, those who own the Gold Edition can actually start playing right now.

For those on the fence, NASCAR Heat 5 includes a new track testing mode for single-player with 34 different tracks. Online multiplayer supports up to 40 players but you can also partake in two-player split-screen. A number of changes have also been made to pit stops, DNFs (aka did not finish) and so on.

While not necessarily the biggest leap forward for the franchise, NASCAR Heat 5 might be worth checking out for fans of the sport. For more details on last year’s iteration, NASCAR Heat 4,