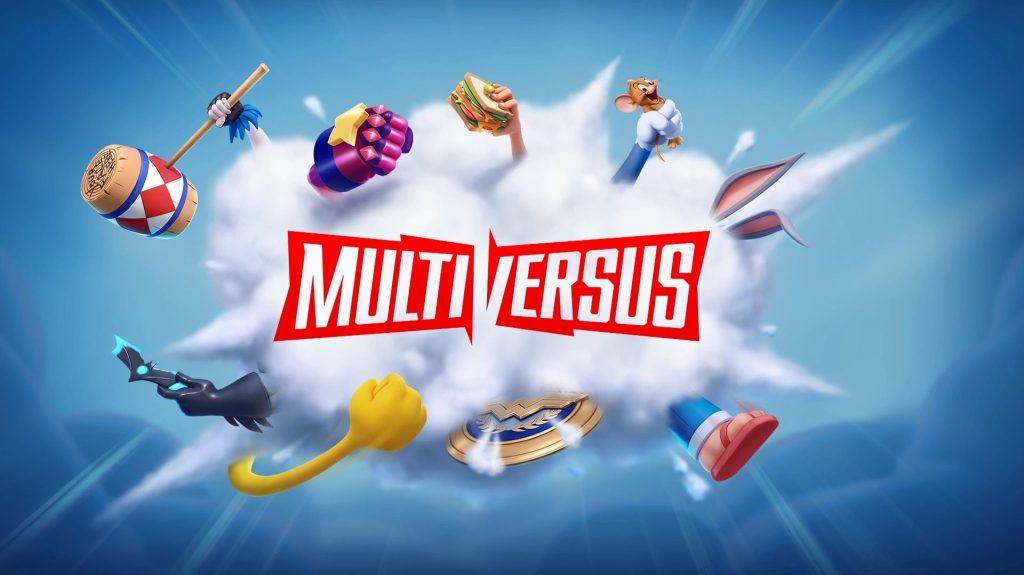 Taz the Tasmanian Devil, Velma, and The Iron Giant will also join the platform fighter's roster, which will receive its open beta in a couple of months.​

WB Games’ crossover platform fighter MultiVersus caught our attention the moment it was unveiled, thanks to its promise of Smash Bros. inspired action featuring WB and DC characters from across a number of beloved franchises, and it’s continuing to look impressive. A new cinematic trailer of the game has also been released, and it reveals plenty of new details.

For starters, its expanding roster has now expanded some more, with Scooby-Doo’s Velma, Taz the Tasmanian Devil, and The Iron Giant all being confirmed for the game as well. They join previously confirmed characters such as Batman, Shaggy, Arya Stark, Wonder Woman, Superman, Tom and Jerry, Bugs Bunny, Harley Quinn, and more. The trailer, which you can watch below, shows a bunch of characters from MultiVersus’ roster going at it in a delightfully cartoony scrap. Check it out below.

Meanwhile, Warner Bros. has also confirmed that an open beta of MultiVersus will kick off in July. Details on what the beta will entail haven’t been shared yet.

Starting May 19 up till May 29, a closed alpha of MultiVersus will also allow select players to try out some of its maps, modes, and characters.

MultiVersus is set to launch in full sometime this year for PS5, Xbox Series X/S, PS4, Xbox One, and PC.