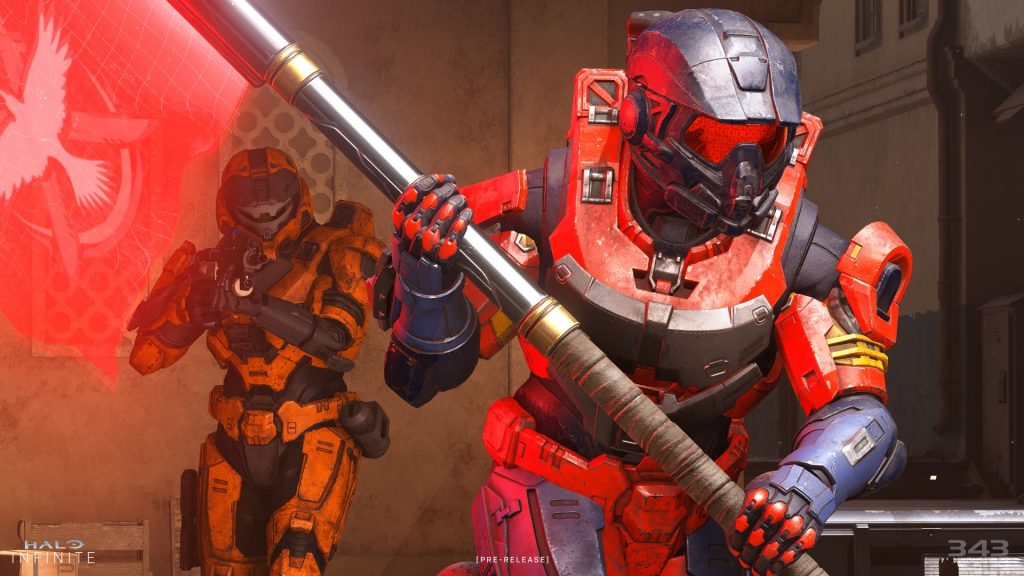 Xbox Game Studios provides a rundown on the current support status of its titles on Steam Deck in a recent news update on Steam.​

The Steam Deck – despite its flaws – has proven to be a successful launch for Valve. Many games are already compatible with the hybrid handheld, but an equal number of games are yet to receive support for a multitude of reasons.

In a recent news update published on Steam, Xbox Game Studios confirmed the list of both supported and unsupported titles on Valve’s latest machine. Psychonauts 2, Hellblade: Senua’s Sacrifice, Battletoads, and Max: The Curse of Brotherhood are currently labelled with the “Verified” tag (the highest tier for compatibility).

Sea of Thieves, Forza Horizon 5, Forza Horizon 4, Quantum Break, and State of Decay are labelled under the “Playable” status, meaning that these games can work with some minor tweaks and adjustments. Finally, Halo: MCC, Halo Infinite, Gears 5, and Microsoft Flight Simulator are labelled under the “Unsupported” tag due to lack of anti-cheat support.

The silver lining to this is that Xbox Game Studios entrusts the Integration process of these games to individual studios, so support for currently unsupported games might come further down the line. However, it’s best that fans keep expectations in check for now.
Click to expand...