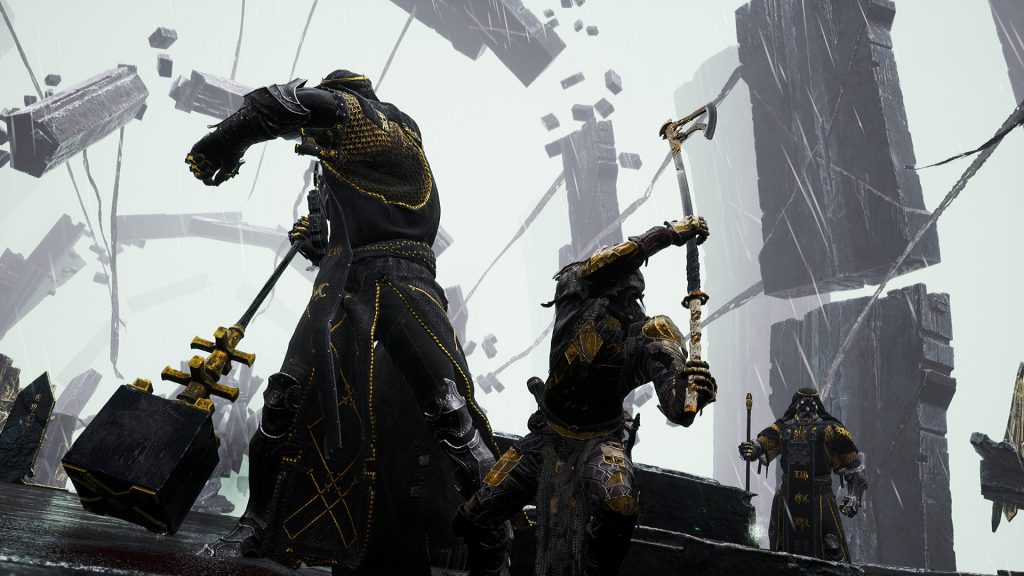 The DLC adds Hadern, a Shell that offers damage absorption, and the Axatana, which alternates between heavy axe and dual katana.​

Cold Symmetry and Playstack have confirmed that Mortal Shell’s The Virtuous Cycle will release on August 18th. The paid DLC released on Xbox One, Xbox Series X/S, PS4, PS5 and PC via the Epic Games Store and Steam (which is the same day that base game arrives on the platform). Check out the new weapon and Shell below.

The new Shell is called Hadern and has numerous abilities ranging from mastery of daggers to a damage absorption technique. It will be playable in both the base campaign and the DLC. The newest weapon is the Axatana which can function either as a heavy axe or a pair of katana, each possessing unique moves.

But that’s not all. The Virtuous Cycle also introduces a new roguelike mode which sees players venturing through a randomly generated world. With over 100 upgrades to earn, including new weapon enhancements and moves, the mode promises lots of replay value for fans.