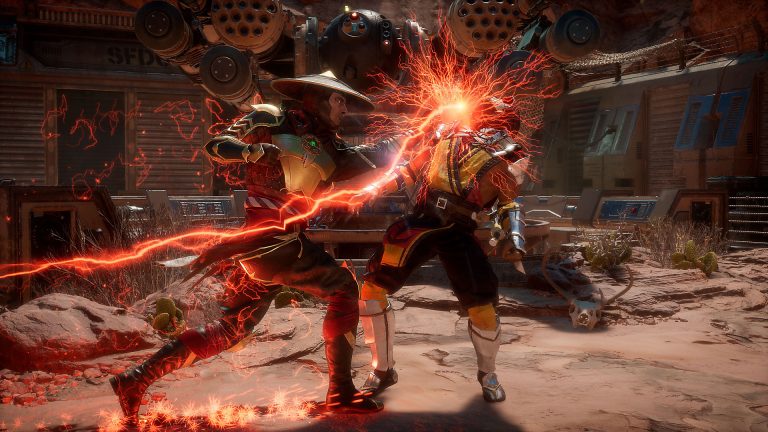 As is the case with most (if not all) fighting games, the launch of Mortal Kombat 11 is going to be far from the end of the road for developers NeatherRealm Studios, who’ll be continuing their work on the game long afterward as well. We haven’t been told much about what we can expect from post-launch support for the game, but according to the developers, whatever it is, it’s going to be worth looking out for.

While speaking with the Official Xbox Magazine in their April 2019 issue (Issue 175) NeatherRealm Studios’ Shaun Himmerick, producer on the upcoming fighter, briefly spoke about the studio’s plans for post-launch support for the game, saying that they’ll be adding new features and content to the game well after it has released.

“I sometimes forget everything we’ve already announced, but I know I can say this,” said Himmerick. “Yes, because we plan to keep adding to the game and supporting the game well after launch. The features planned to be added to the game even in the first couple months are pretty awesome. There is more coming.”

Mortal Kombat 11 launches on April 23 for the PS4, Xbox One, Nintendo Switch, and PC, but both, an online stress test and a closed beta will be held for it on PS4 and Xbox One this month. A new story trailer for the game was also recently released- take a look here.