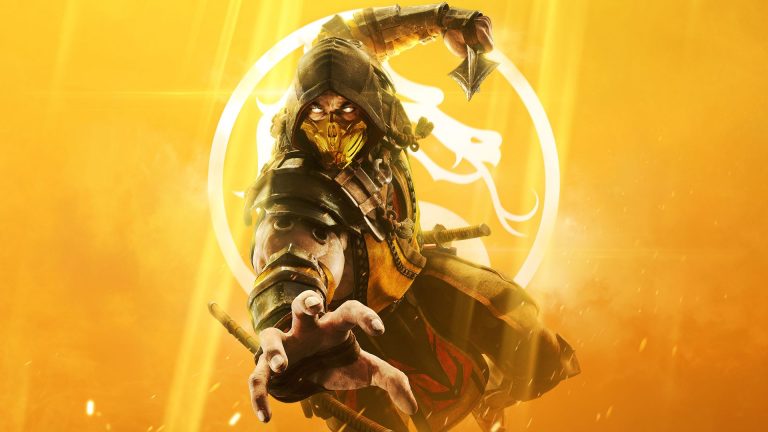 Mortal Kombat is merely days away from release now (exactly two weeks, actually), and with its launch date approaching quickly, more details about the game are starting to come in thick and fast. For instance, we now know, thanks to Twitter user @NWPlayer123, the file size of the game- more specifically, its Nintendo Switch version.

Those getting the game digitally will have to clear up 22.53GB of storage space in their system (or their memory cards)- although curiously enough, of that number, only 6.537GB is for the base game itself, and the rest is all for a day one update. Yep, the day one update is almost thrice as large as the base game itself. This, of course, means that even those purchasing the game physically will have to download a sizeable update for the game on the day of release itself.

Hopefully, it’ll be worth it- NetherRealm Studios boss and Mortal Kombat 11 creative director Ed Boon has promised that the Switch version is “looking good” and runs at a steady 60 frames per second. That said, we also do know that the game makes the sacrifice of having lower geometry to make sure that that can happen.

Mortal Kombat 11 launches on April 23 for the Nintendo Switch, PS4, Xbox One, and PC. Recently two more characters were confirmed for its roster- series mainstay Kitana, and newcomer Kollector.