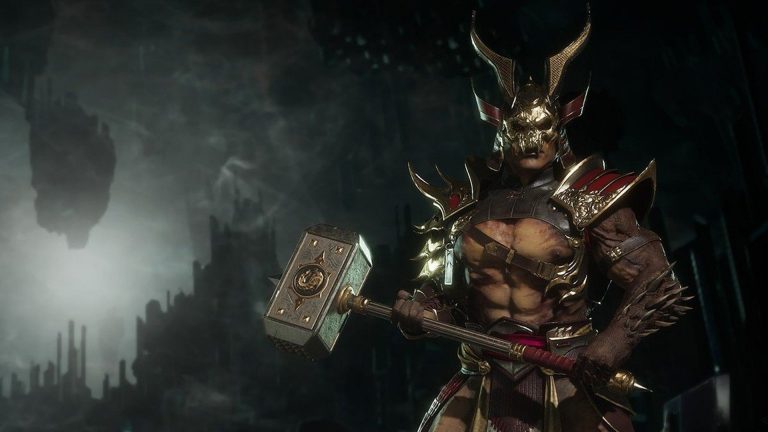 NetherRealm Studios’ hotly anticipated and gleefully violent Mortal Kombat 11 launches worldwide in a matter of days. If you’re one of the millions who’re waiting for its release with giddy anticipation, you’ll want to get some space on your system’s storage cleared up so you can download/install and play it without delays.

As per the Microsoft Store listing of Mortal Kombat 11, the fighter requires 39.96 GB of system storage on your Xbox One- which is a pretty decent size for any game, but higher than what you see for most fighters. Considering how good Mortal Kombat 11 looks though, it’s not much of a surprise. It’s also significantly higher than the 22.53 GB required for the game’s Nintendo Switch version– which also isn’t much of a surprise.

Mortal Kombat 11 launches on April 23 for the PS4, Xbox One, PC, and Nintendo Switch. Developer NetherRealm Studios claim it’s the biggest story mode they’ve ever made for any game- watch the launch trailer below and try not to get too excited.