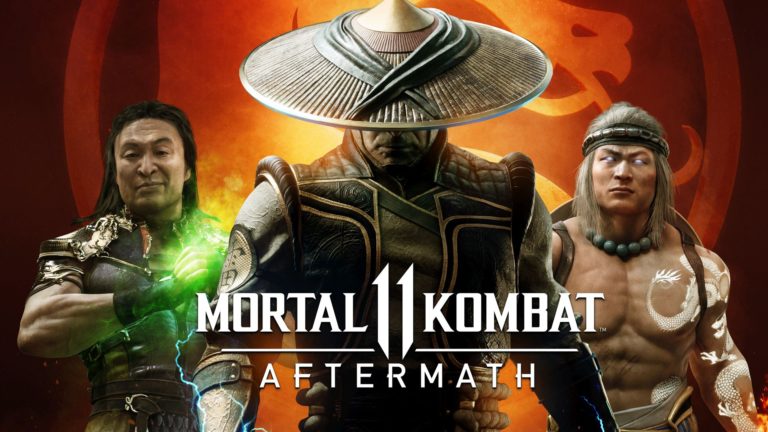 Mortal Kombat 11 brought the series’ story to a dramatic close- or so we thought. Liu Kang’s task of rewriting history is going to be more complicated than we thought, and to chart that story, soon we’re going to get the upcoming story DLC, Mortal Kombat 11: Aftermath. With its release date almost upon us, NeatherRealm Studios have released a launch trailer to bring the hype- and brought the hype they have. Check it out below.

Along with new story content, Mortal Kombat 11: Aftermath will also bring three new playable characters- returning characters Sheeva and Fujin, and brand new guest fighter RoboCop. So yes- we can finally have that RoboCop vs Terminator matchup we’ve always dreamt about. In addition to all this, NetherRealm are also adding new stages, Klassic stages, Friendships, and stage Fatalities to the base game- and all of that is coming with a free update for everyone. Aftermath, meanwhile, will be priced at $40.

Mortal Kombat 11 is available on PS4, Xbox One, Nintendo Switch, PC, and Stadia, and Aftermath will be arriving on all platforms on May 26.