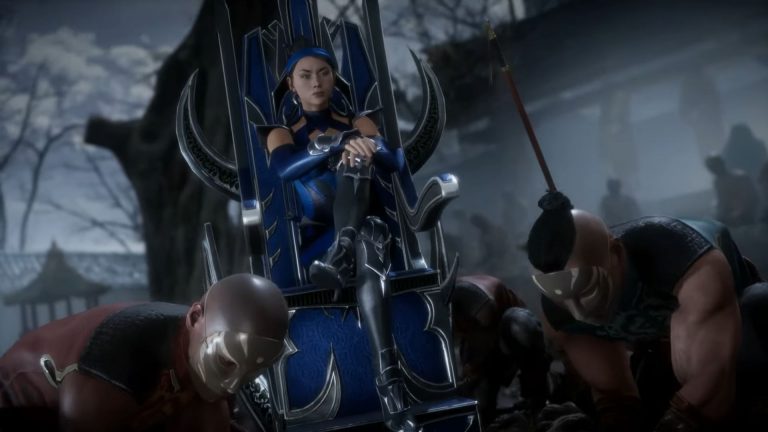 NetherRealm Studios is introducing an interesting new co-op mode to Mortal Kombat 11 with its next patch. Dubbed Team Raids, these will see players fighting against a single boss character. However, this isn’t like your typical Challenge Tower where players will take turns fighting.

Instead, Team Raids will have all three players battling the boss in their own separate instance. Any damage dealt will contribute to the overall health bar of the boss but there’s a collective pool of five lives. When all lives are used up, it’s game over.

You’ll need to set up different augments before entering the fray since they’ll have an impact. Challenges will crop up as well and depending on players performing certain actions, they’ll receive a buff or weaken the boss. It’s easier than it sounds though since all players to successfully perform these actions. Check out Team Raids below in the newest Kombat Kast.

Mortal Kombat 11 is currently available for Xbox One, PS4, PC and Nintendo Switch.