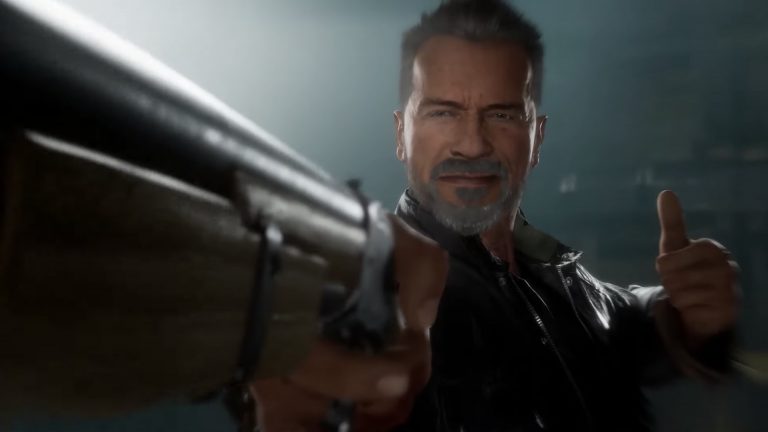 Mortal Kombat 11’s Kombat Pack might have disappointed some fans with its lack of classic series characters, but looking past that, there’s still some pretty interesting characters being added to the game in the coming weeks and months. One of those is the Terminator, bearing the resemblance of Arnold Schwarzanegger (as seen in Terminator Genisys), and now, Netherrealm Studios have put out a new trailer to give us a look at the killing machine in action.

With his shotgun, grenades, time travelling abilities, and sheer brute strength, the T-800 is a force to be reckoned with. The gameplay video shows him demolishing one foe after the next, while we also get a look at his incredible Fatality, which fans of the movies are sure to love. Take a look at him in action below.