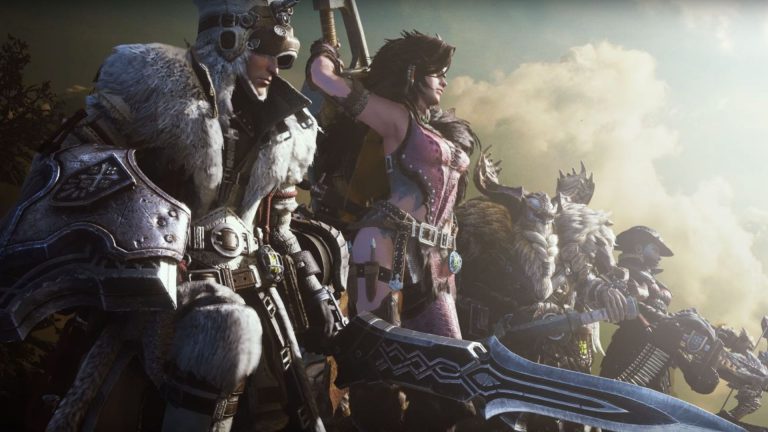 It’s wild to think that just a few years ago, without Nintendo, the Monster Hunter franchise may have stayed in Japan since they did the bulk of the publishing for the then handheld exclusive series in other regions. Now, with the release of Monster Hunter World, the game became Capcom’s fastest selling title in record time and is looking to be one of the company’s key franchises going forward. And if you’re thinking it’s all a flash in the pan, well, the Iceborne numbers for PC should make you think twice.

The expansion’s release was staggered for PC players, having just now released after coming out on PS4 and Xbox One in September of last year. But it didn’t stop PC players from coming in groves as the Steam concurrent player count tripled with its release (you can see the full chart through here). Seems those on PC weren’t deterred at all by the delayed release, and the game is one that people are more than willing to come back to.