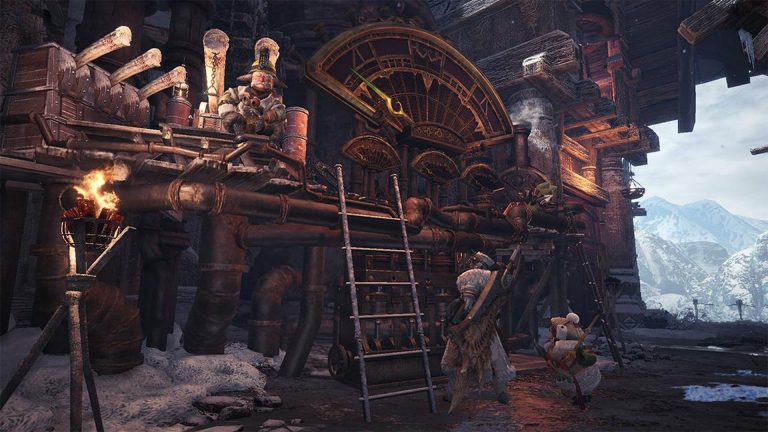 While the big focus of the wildly successful Monster Hunter World is hunting those big monsters (it’s in the title after all), most everyone may not want to admit a large part of the appeal also comes from dolling up your avatar with cool armor and other gimmicks. It’s okay, you don’t have to admit it if you don’t want to, but Capcom knows, and because of that they’ve been showing off some of the expansion’s new armor.

Today we get to look at a new armor set based on an oldie, but a goodie. We get videos for both the male and female versions of the Jagras armor, salvaged from the parts of the slain beast. It is said to give you greater defense in battle and that the colors of the material allude to the pack mentality of the monster. You can see both via the official Twitter below.

Monster Hunter World: Iceborne will come to PlayStation 4 and Xbox One this September, with PC players needing to wait until next year.