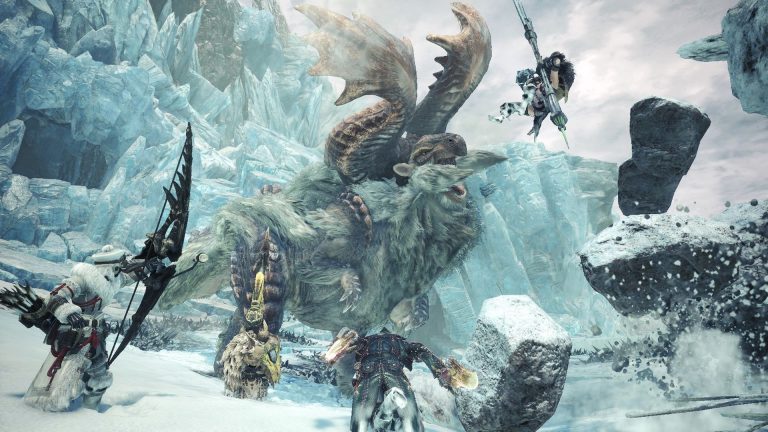 Monster Hunter World’s Iceborne expansion has already been confirmed to release on September 6th for Xbox One and PS4. As for PC, Capcom only really indicated that it would be out this Winter. In a recent tweet, however, it finally narrowed it down to a month – January 2020. This means a longer wait, unfortunately.

The good news is that a number of publications have released preview impressions of the expansion and revealed some new details. IGN’s coverage is worth checking out below because it revealed three new sub-species. These are Coral Pukei-Pukei, Viper Tobi-Kadachi and Nightshade Paolumu.

Do you want to suffer two status effects thanks to Viper Tobi-Kadachi? Or face off against Coral Pukei-Pukei’s ability to shoot water over long distances? They’re some pretty crazy mix-ups and fit in well with other new sub-species like Acidic Glavenus, Fulgur Anjanath and Ebony Odogaron. Sty tuned for more details on the expansion, including a solid release date for Iceborne on PC, in the coming months.