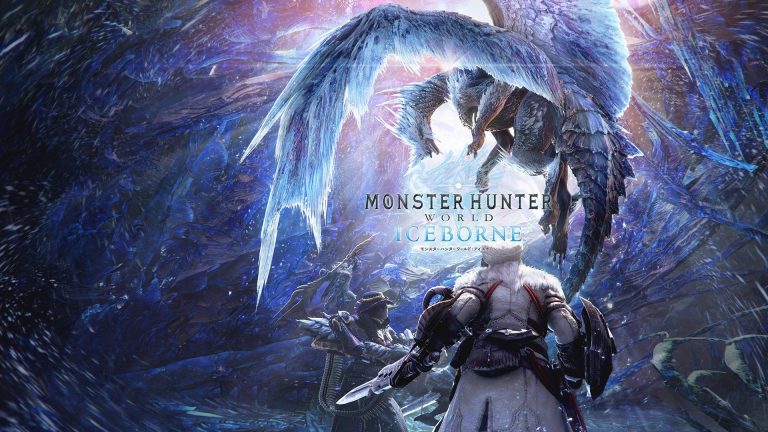 Capcom’s Monster Hunter World: Iceborne is bursting at the seams with things to do. That’s partly due to Master Rank which confers new weapons, armor, quests and monsters to hunt. How do you unlock Master Rank though and what’s the best way to go about increasing it? Furthermore, how do you find the secret end game monsters? Let’s take a look.

This is the equivalent of G-Rank from older Monster Hunter games and essentially indicates an even tougher level of monsters than before. Master Rank is exclusive to Iceborne and can only be raised by doing Iceborne content.

To unlock Master Rank, you first need to be Hunter Rank 16 and have completed the Assigned quest “Land of Convergence” (which is the last story mission of the base game). Speak to the Enthusiastic Fiver in Astera, go on an expedition with the Handler and upon reaching Hoarfrost Reach, you’ll unlock Master Rank. It’s raised further by completing Assigned quests in Iceborne and progressing in the end-game location, Guiding Lands.

What will help raise your Master Rank? Look for any Assignments, Investigations, Optional Quests, Arena quests, Challenges and Event Quests in the Master Rank category. Progressing and slaying monsters in the Guiding Lands will also raise your Master Rank. Keep in mind that you don’t necessarily have to play in Hoarfrost Reach or the Guiding Lands alone. If a Master Rank Investigation takes you to the Ancient Forest or Wildspire Wastes, it will still count towards your progress.

You should be completing all the Assigned quests since further raises in Master Rank are initially story-gated . Look at farming the end boss Shara Ishvalda as well, both for its weapons and the exponential Master Rank XP it provides.

There are five monsters hidden in the end-game after beating the campaign (Spoiler warning in advance). Once you unlock the Guiding Lands, you’ll be able to hunt monsters in each separate region which each correspond to a different location encountered till now. So you have the Forest Region, Wildspire Region, Coral Region and Rotten Region.

Each region also has its own set of monsters which change as you level it up with Tempered Master Rank monsters eventually appearing at higher levels. Hunting/capturing monsters in each region will level the region up but you can also collect materials, tracks and witness Turf Wars for progress. Levels for other regions may go down in the process so keep that in mind.

Upon hitting level 4 for all regions and Master Rank 49, you’ll receive the quest “Sleep Now in Fire”. Finish this and all regions can now be leveled up to 5. The next quest is at Master Rank 69, called “Big Burly Bash”, and completing it will allow for leveling the regions up to level 6. Here’s where the hidden monsters come in.

They’ll start appearing in their respective regions from this point and you can fight them or collect their tracks to receive Investigations to hunt them. The monsters and their respective regions are: Gold Rathian (Wildspire Region), Silver Rathalos (Coral Region), Brute Tigrex (Rotten Region) and Scarred Yian Garuga (Forest Region). Note that Scarred Yian Garuga is different from the regular version but doesn’t have its own armor set.

Then there’s Ruiner Nergigante. Once you hit Master Rank 99, you’ll receive the quest “To the Very Ends With You”. This allows you to hunt Ruiner Nergigante, who appeared at one point in the Iceborne story, and craft its armor. Completing the quest will also increase the level cap for the Guiding Lands to 7.
You must log in or register to reply here.
Share:
Facebook Twitter Reddit Pinterest Tumblr WhatsApp Email Link