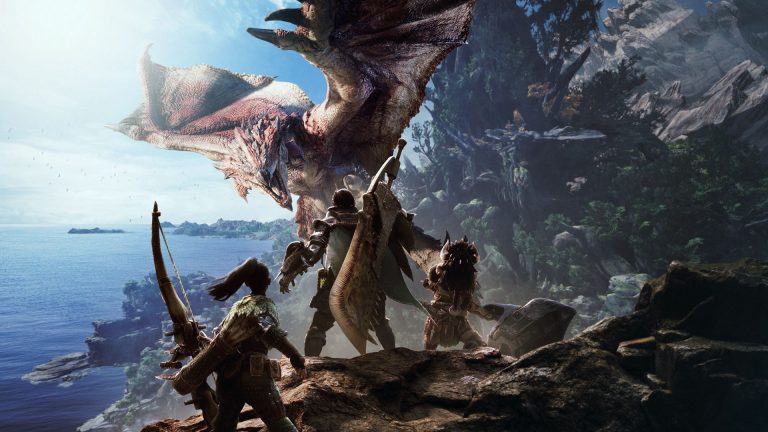 Players of Capcom’s Monster Hunter World are in for a treat – all five past seasonal events will be returning for Xbox One, PS4 and PC. This will allow one to pursue any time limited quests for armour, weapons and whatnot. Of course, the twist is that a seasonal event will be available each week starting on July 26th at 12 AM UTC.

The full schedule of seasonal events can be seen below:

Throughout all the festivals, every previously released event quest will be available. Players will also get two Lucky Vouchers as a login bonus with three provided during the Appreciation Fest. Limited daily bounties will also be provided for earning Fireworks and Tickets. Other intriguing new features include The Handler wearing different outfits, special platters in the Gathering Hub, reduced costs for items and facilities, and so on.

It’s a good way to prep for Iceborne, Monster Hunter World’s big expansion which takes place in a brand new region. New weapons, armour, abilities, monsters – including returning foes like Tigrex and Glavenus – and a new Gathering Hub are also coming. The PC version of the expansion is out in Winter while Xbox One and PS4 players get it on September 6th.
You must log in or register to reply here.
Share:
Facebook Twitter Reddit Pinterest Tumblr WhatsApp Email Link