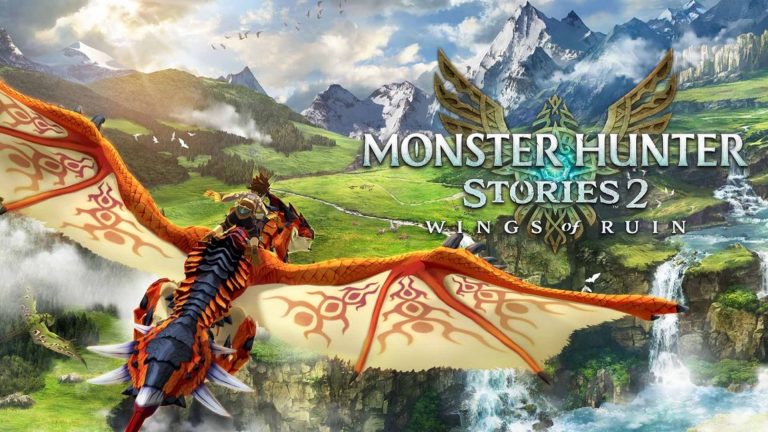 Capcom kicked off its Monster Hunter Digital Event with Monster Hunter Stories 2: Wings of Ruin which received a new trailer. It showcases Lilia and Reverto, two characters from the first game, who are seemingly on the side of the Hunters. But after some events, players will team up with Reverto and adventure together, combating all kinds of threats.

The trailer also teases that Razewing Ratha’s true power, the so-called “Wings of Ruin”, is unleashed. How this will affect the story remains to be seen. Several other monsters were showcased though including Tobi-Kadachi, Paolumu and even Khezu from Monster Hunter Rise. The Digital Event also detailed the game’s combat system which adds three new attack types – Power, Speed and Technical. Power beats Technical, Technical beats Speed and Speeds beats Power so it’s important to change your weapon, monster and attack type depending on the opponent.

Players can also break monster parts to knock down their enemy or halt them from using attacks. Once a monster is down, team-up attacks can be unleashed. There’s also the Kinship Gauge which can be filled to unleash Monstie and Rider skills for heavy damage. If that weren’t enough, you can sometimes have Battle Buddies, which is essentially another Rider and their Monstie, and control four characters in battle.

More details on Monster Hunter Stories 2: Wings of Ruin will be provided in the coming months so stay tuned. It’s out on July 9th for Nintendo Switch and PC.