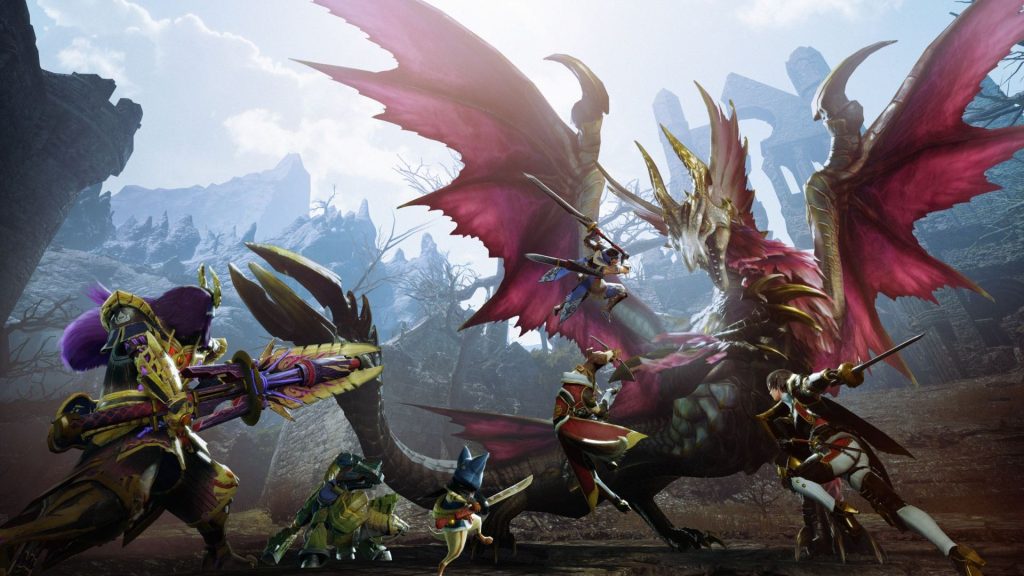 Each weapon tree gets a new Silkbind Attack and Switch Skill when the expansion launches on June 30th for PC and Nintendo Switch.​

Capcom has released new videos for Monster Hunter Rise: Sunbreak, showcasing the new Silkbind Attacks and Switch Skills that players can use. Today’s selection focuses on the Great Sword, Hammer and Insect Glaive along with how these new moves can be combined thanks to the Switch Skill Swap. Check it out below.

The Great Sword gets Strongarm Stance, which reinforces both the weapon and one’s arms to fend off attacks. There’s also the new Surge Slash Combo which is essentially a triple overhead slash. The Hammer gets Impact Burst, which adds a shockwave to charged attacks for a short time that flinches monsters more easily.

Spinning Bludgeon: Charge allows for three charged swings, and then a quick backstep into a final heavy blow. The Insect Glaive is the flashiest of the three, allowing you to hurl the Kinect into a monster for “massive damage” and then grappling to it. Kinsect Slash acts as a mid-air dash attack which can be chained off of the Awakened Kinect Attack.

Monster Hunter Rise: Sunbreak is out on June 30th for Nintendo Switch and PC. Head here to see the new abilities for the Sword and Shield, Heavy Bowgun and Switch Axe.