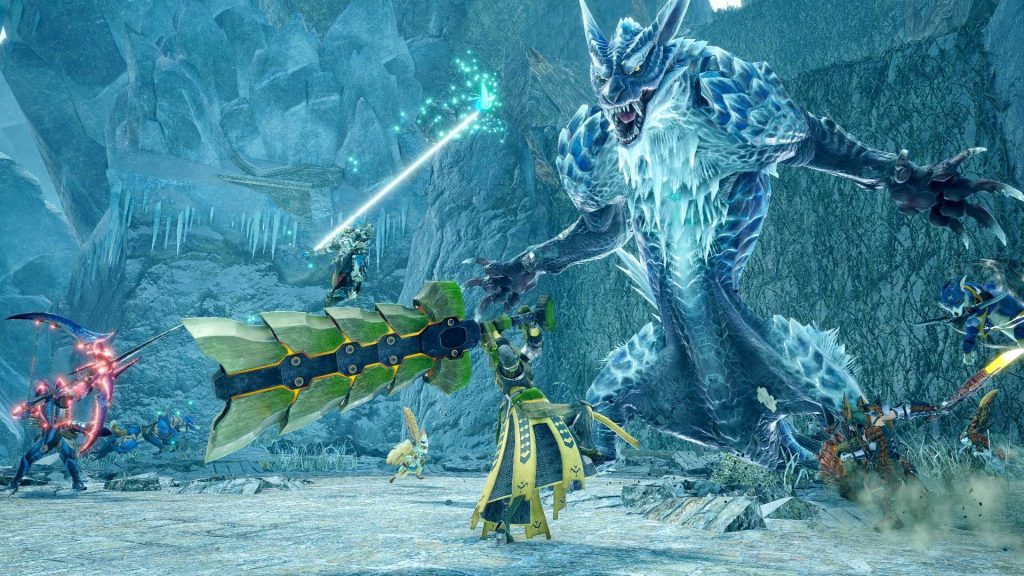 The PC version of the expansion will boast additional features in the photo mode, including depth of field, filters, and more.​

Monster Hunter Rise: Sunbreak is looking like a treat for fans of the series, and with new monsters and locales to so much more, there’s plenty about the upcoming expansion that’s got people more than a little excited to get their hands on it. Similarly, the game’s got some promising ancillary features as well- like a photo mode, which Capcom recently detailed on Twitter.

Sadly, it looks like the photo mode in the Nintendo Switch version of the expansion is going to be rather basic, with only a few features (such as hiding the UI and setting characters to face the camera) being available. If you’re planning on playing the expansion on PC via Steam though, you’ll get several more features in the photo mode, including filters, depth of field, blur range, focus, and more. Check out a sneak peak of both versions in the clips below.

Monster Hunter Rise: Sunbreak is launching for Switch and PC on June 30. A demo of the expansion is currently available on both platforms right now.