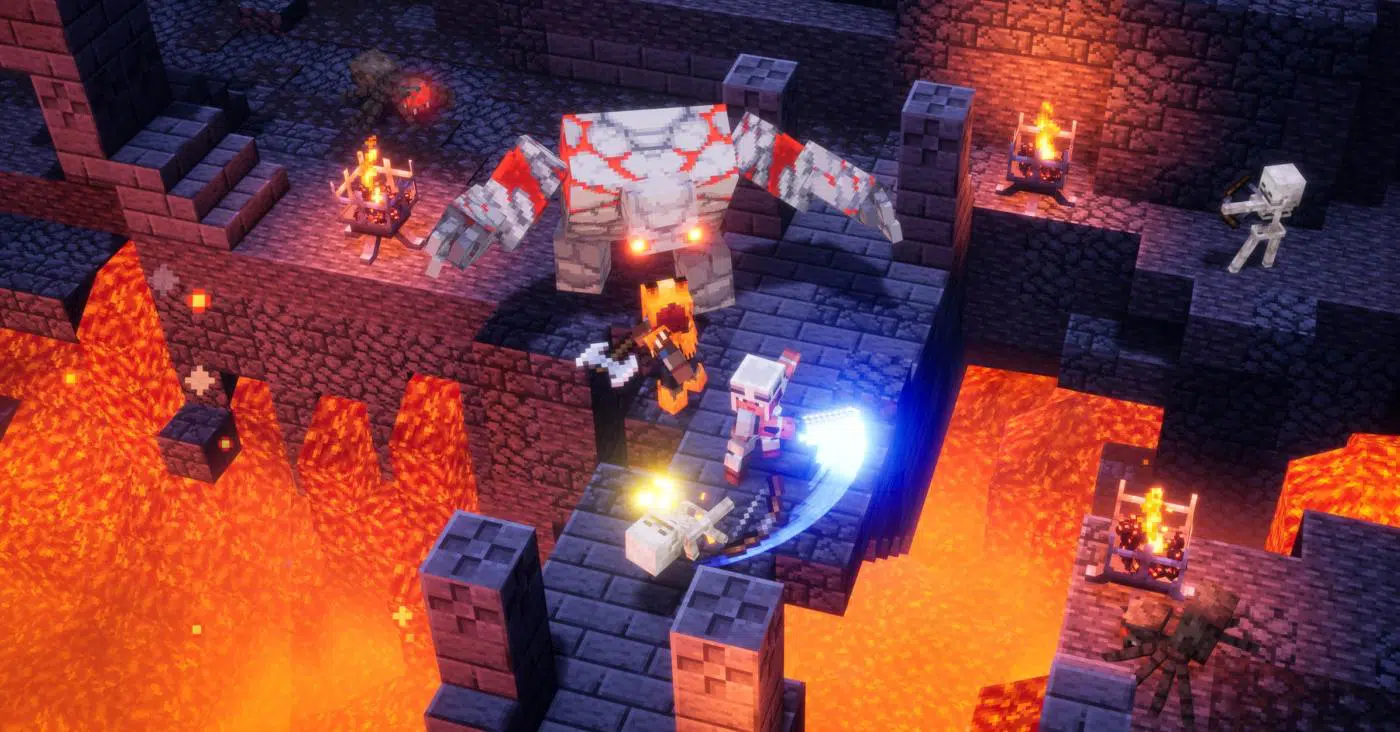 Double Eleven has released the Minecraft Dungeons update 1.23 patch for consoles this January 12, and this is purely for fixes! Don’t expect any new content or any major improvements from this patch titled 1.12.2.0 by the studio, as it seems to be for back-end stuff. Read on for the complete and official patch notes.

There is a new update for Minecraft Dungeons on consoles that addresses some issues found since the release of Cloudy Climb. The update is available now on PlayStation and will be coming to Xbox and Nintendo Switch consoles soon.

Please search for any bugs you find on bugs.mojang.com and let us know what you think at feedback.minecraft.net. We appreciate your continued support in reporting issues!

As for the PC version, the latest patch for it was released back in December 17, 2021, and included the following fixes:

Once a new title update is out, we’ll let our readers know.