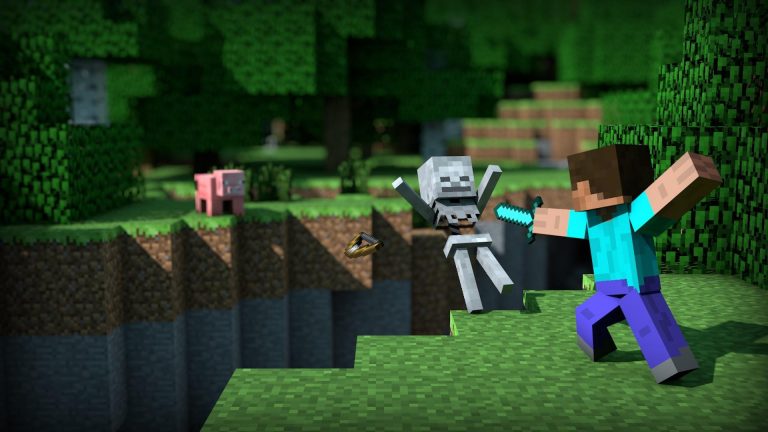 Minecraft is one of the biggest games in the world, if not the biggest. The sensation has been ongoing for a long time now and has lead to many different updates as well as spinoffs based on the concept and universe. Today we got a look at a much requested update for the main game: character creation. There’s also foxes now.

The newest update, 1.13.0, comes to the Bedrock Edition and you can finally fully customize your Steve. While there’s always been different skins, now you can alter things like skin tone, limb lengths, hairstyles, etc. Your blocky person can be a little more of your own. There’s also foxes now, that will come out primarily at night to steal your belongings. So, there’s that, but you can befriend them.

Minecraft Bedrock Edition is available now for Xbox One, Switch, PC, iOS and Android. No word yet on when or if these features will come to non-Bedrock Editions of the game. You can read more about the updates through the game’s official blog through below.

For Map Makers and Add-On Creators: