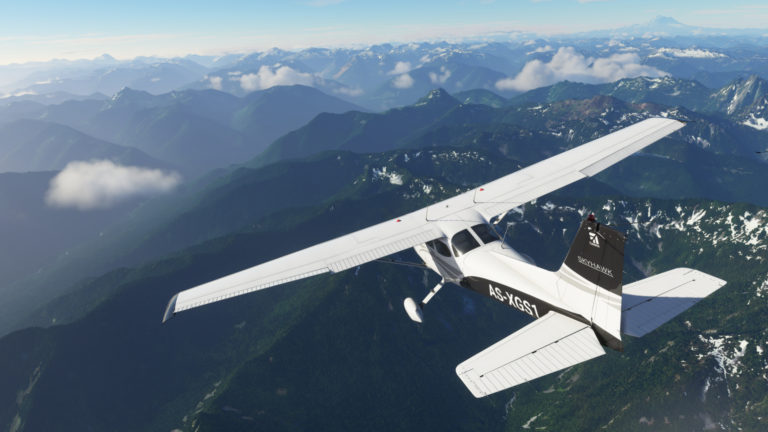 Next month will see the much anticipated return of Microsoft Flight Simulator. The game will once again bring us to the skies above with a variety of different aircraft. And at this point we don’t have to tell you the game looks good, and I mean really, really good, too, but it can never hurt to see more of a good thing with a new trailer that highlights your destinations and what you’ll be using to get there.

A new trailer released by the publisher shows off the airports you’ll be going to in both the standard and deluxe version of the game. Of course, it doesn’t come close to showing all that will be in the title, which includes over 37,000 airports, but you can see that the same level of detail and fidelity is applied to all parts of the game. We also get a close up of several aircraft, some of which you haven’t seen before.

Microsoft Flight Simulator will launch on PC on August 18th. A Xbox One version was also initially announced, but no word on when to expect it.