Microsoft Flight Simulator Patch #2 In Final Testing, Set To Release Within Next 10 Days 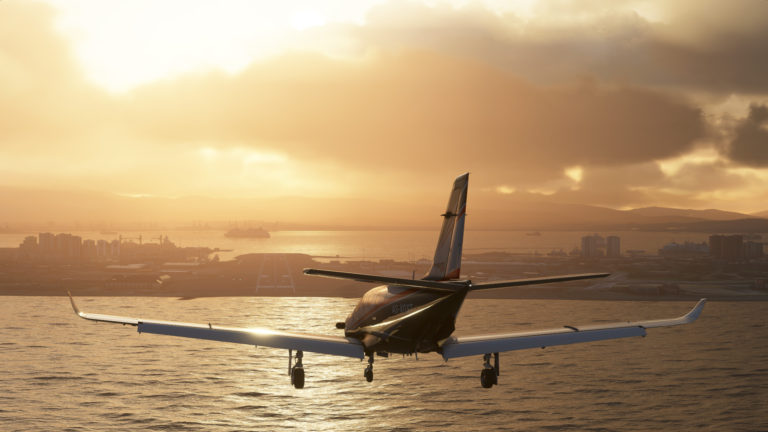 After a very long absence, Microsoft Flight Simulator returned to the virtual skies for the 2020 edition to a huge reception. The game is incredible from a technical standpoint, from its ridiculous graphics to its incredible ability to recreate maps, but like many things on the cutting edge of technology, it wasn’t without issues. Several problems were reported with the game soon after launch, which Microsoft and Asobo Studio working to fix them. The game got one major update already with a second in the works.

As revealed on the official blog, Patch #2 is in its final test phase now. Right now the plan is to release it within the next 10 days. It’ll address a range of things from performance issues, UI updates, live weather issues and a host more. You can read the list below or through the official site through here.

Microsoft Flight Simulator is available now for PC, and it has been reaffirmed that the game will also be coming to the Xbox One though as of now no date has been pinned down. We’ll keep you updated on when that version will release as well as when Patch #2 will drop on PC.