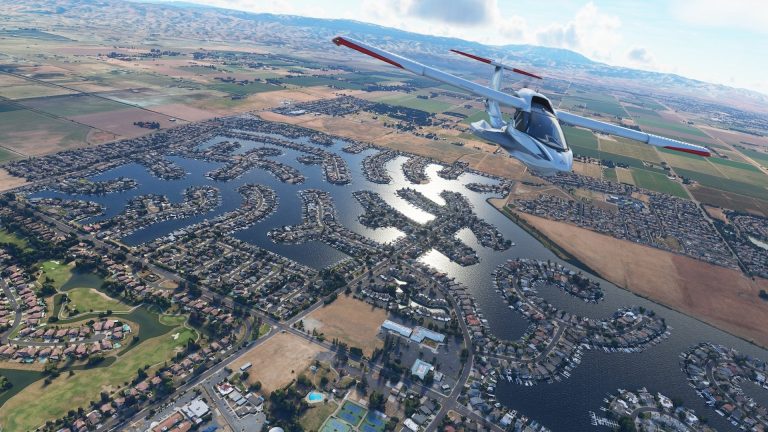 Asobo Studio’s Microsoft Flight Simulator releases on August 18th. A new trailer has been released by Microsoft, announcing the title as open for pre-order on PC. Check it out below and ogle in the gorgeous, realistic planes and environments.

Excellent visuals aren’t the only thing that Microsoft Flight Simulator has going for it. The long-awaited sequel includes over two million cities and environments, providing a huge world to explore. You’ll fly over mountains and forests, witness animals and traffic alike and much more. Dynamic weather makes it all come alive as well.

Microsoft Flight Simulator will even have nearly all of the world’s airports, or more than 40,000 of them at the very least. The game will be out on Xbox One and Windows 10 PC. You can also pre-install it now with Xbox Game Pass for PC. Stay tuned for more details in the coming weeks, especially with the closed beta coming up on July 30th.