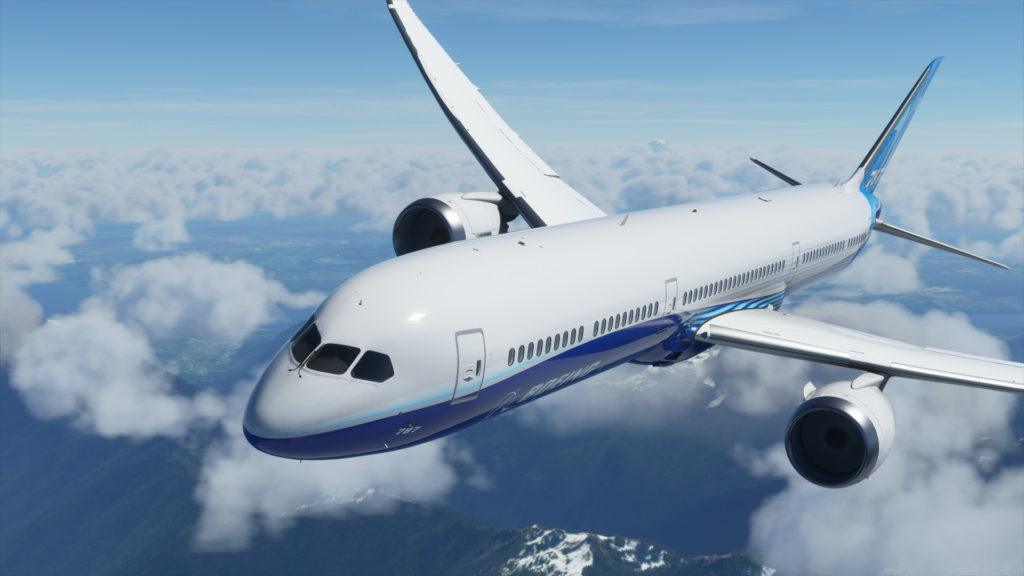 The widely acclaimed simulator has launched for the new Xbox consoles following its PC release last year, and Microsoft has released a launch trailer to celebrate its release.​

Microsoft Flight Simulator was met with widespread acclaim from critics and audiences alike when it launched for PC last year, and now, nearly a year on from its original launch, the game is available for Xbox Series X/S as well. Check out its launch trailer below, which shows off plenty of gorgeous looking gameplay.

Microsoft has emphasized on no few occasions that Microsoft Flight Simulator offers an experience on consoles that is on par with its PC version, which is really saying a lot, considering how technically demanding it is even on PC. Of course, just as it was with its PC launch, the game is available to all Xbox Game Pass subscribers on Xbox Series X/S as well.