XO19 Microsoft Fights The Battle For Mindshare With X019 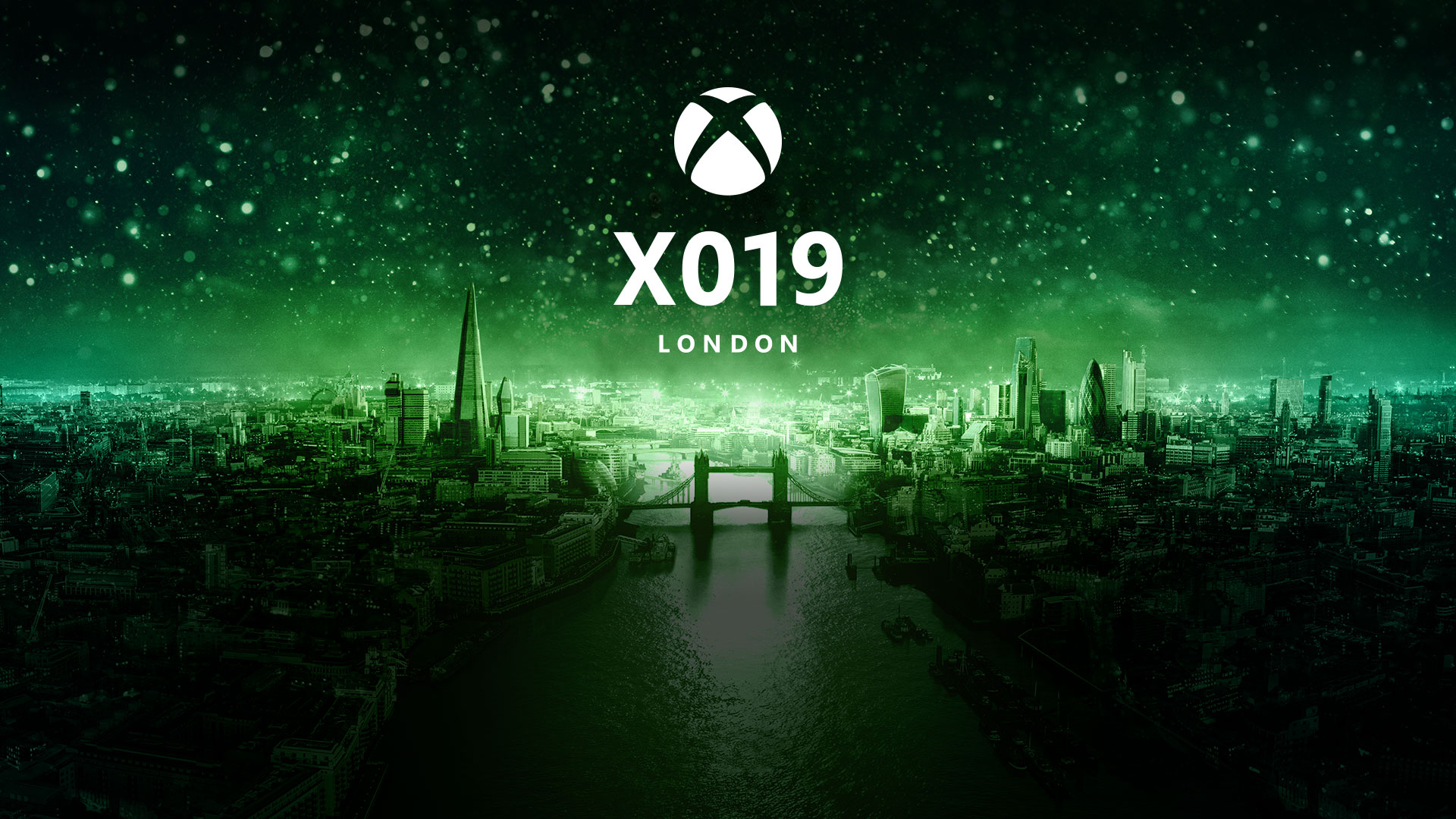 Microsoft’s biggest loss this generation isn’t anything tangible. Yes, their commercial performance suffered relative to last generation, and yes you could make an argument for the Xbox brand having suffered some thanks to early generation mistakes Microsoft made around the launch of the Xbox One. However, Xbox continues to make a lot of money thanks to Microsoft’s pivot to services, and the Xbox brand clearly has life in it yet, evidenced by the strong performance of premium Xbox-branded hardware, such as the Xbox One Elite controller, and the Xbox One X.

Rather, I would argue that the Xbox brand’s biggest loss this generation is that of mindshare. Last generation, the Xbox brand enjoyed the status of being the “default” gaming brand, at least in the anglosphere; this generation, while the Xbox saw a lot of discussion and discourse surrounding it early on, by 2017, the Xbox had sort of faded out of the ongoing discussion about games and the industry. There was no reason to talk about it – while PS4 and Switch got highly acclaimed, generation defining games on a monthly basis, and were setting sales records regularly, there was nothing to discuss on the Xbox front. Exclusives either underperformed or got delayed, or in some cases canceled, and the sales performance of the system was declining at an alarming, albeit predictable, rate. The PS4 and the Switch were exciting systems, and kept themselves in the public eye by constantly introducing new things to discuss or look forward to; the Xbox One, not so much.

To Microsoft’s credit, they have worked on reversing this problem, like with so many of their other problems this generation, as well. One reason that PS4 and Switch managed to constantly stay relevant and fresh was that Nintendo and Sony have mastered the art of dominating the press cycle. Sony has multiple major conferences a year (E3, TGS, Paris Games Week, and PlayStation Experience), while Nintendo has E3, plus a Nintendo Direct every couple of months, and they also always have some announcements at TGA every year. This means that there’s always something new to discuss with those two brands. Microsoft, in 2017, only had E3, and… that was it, really. So the only time we got anything new to discuss for Xbox was at E3 every year, and even then, Microsoft would get drowned out by Nintendo and PlayStation, who frankly are generally better at E3 shows than Microsoft is.

Since then, however, Microsoft has started the Inside Xbox series, which averages an episode a month, with multiple smaller scale announcements (such as additions to Game Pass or the backward compatibility program on Xbox, or updates for games that are already out). While an Inside Xbox does not have the profile of a Nintendo Direct, it at the very least allows Microsoft to put out news on a regular basis for its users, and lets the Xbox brand have a reason to stay in the news cycle.

But the more important change Microsoft made was X0 – like with Inside Xbox, Microsoft chose to revive their in-house conferences as well, with X018 last year being the stage for a major announcement. While X018 in and of itself didn’t actually have much of note otherwise, it was still something that allowed Microsoft and Xbox mindshare – especially coming as it did in the absence of PlayStation Experience, which Sony chose to not hold last year, giving Microsoft the chance to dominate the end of the year news cycle entirely.

That battle for mindshare is something Xbox has generally continued to do well in all this year so far. A large part of that has to do with Sony’s silence this year – they haven’t actually released many major games this year, nor made any major new announcements, nor attended any major trade shows – they even skipped out on E3 this year. Outside of a surprise acknowledgement of the existence of the PS5, and what that console may entail, Sony have mostly been silent. This has allowed Microsoft to have the stage all to itself, something that they have taken due advantage of with regular Inside Xbox streams, and showings at E3 and Gamescom so far. And that brings us to X019.

Microsoft has confirmed X019 will be happening this year too, and, given that Sony is presumably not actually doing PlayStation Experience this year – though for all we know, they may actually decide to do it, and use it as the venue to announce the PlayStation 5 – this allows Microsoft to keep themselves in conversation again. This is important because a large part of whether or not a customer will choose to buy into your brand (beyond the already converted faithful, at any rate) has to do with how viable they feel the brand is. If, for instance, someone feels that a new console is less likely to get some of the best games of the generation, or is less likely to actually sell well, and therefore more likely to miss out on great games, then they will be less compelled to buy said console. Keeping your console in the news cycle with a stream of new game announcements, or press releases about its performance, is an easy way to sidestep both those problems, and something Sony and Nintendo did admirably with the PS4 and Switch, and that Microsoft is now doing with Inside Xbox and X0.

It doesn’t even matter that they’re not doing that great a job with these shows – most people find Inside Xbox boring, and found X018 to be a waste of time, after all – because it is something to talk about. Of course, in an ideal world, Microsoft would be doing as good a job with their shows as Nintendo does with the Nintendo Direct series, so that there’s a lot to talk about, and it’s positive, but given that we are on then tail end of a generation where Xbox has been on the backfoot all along, I get why they don’t have as much to talk about. After all, do you remember how dismal Nintendo Direct presentations were in 2015 and 2016, as Nintendo wound their support for Wii U down, but couldn’t yet talk about their plans for the Switch?

Just being in the news cycle is good enough, and X019, when it happens later this year, will let Microsoft continue to do that, and let them continue to put a foot forward in the battle for mindshare, real estate that is otherwise handily governed by PlayStation and Nintendo. Hopefully, Microsoft will also have an actual good show with meaningful content this time around – so that not only do we have a reason to talk about them, but the reason also ends up being good.
You must log in or register to reply here.
Share:
Facebook Twitter Reddit Pinterest Tumblr WhatsApp Email Link