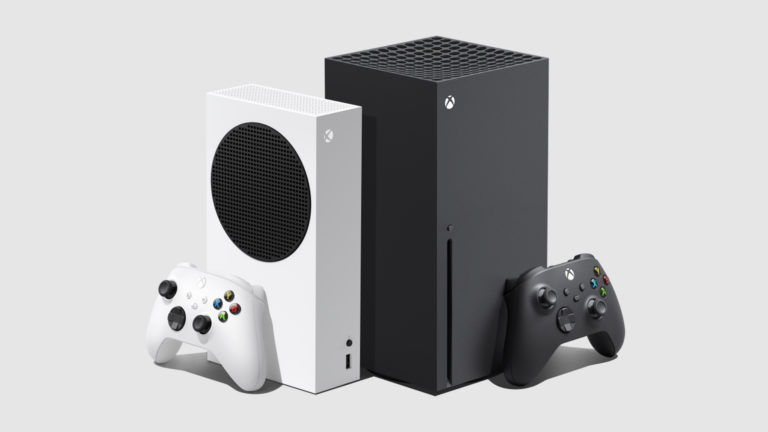 2020 has been quite the taxing year for just about everyone. It’s kind of amazing to think, honestly, that we are actually getting next generation consoles this year with all the things that have happened and all the delays and cancelations. Here we are, though. Today marks the worldwide launch of the Xbox Series X and Xbox Series S from Microsoft and they are keen to celebrate, albeit in maybe some odd ways.

The company released four different videos to mark the occasion. One of them is a trailer for the Series X which is, I guess, supposed to serve as a launch trailer. It’s a neat lightshow thing with some added nostalgic flair callbacks to the original Xbox and the 360. Alongside that we also got a 6 hour long livestream that incorporates that trailer as well as gameplay footage from several titles that will be available at launch for the system. The Series S did not get a traditional trailer, instead an unboxing video that talks about the design of the system as well as several people marveling at its small size. They also had an unboxing video for the Series X, though we’ve already seen considerably more of that console.

It’s a bit of an odd way to celebrate the launch, but hey, it is what it is. You can see all these videos below. The Xbox Series X and Xbox Series S are officially available as of today. Most likely, if you didn’t get a pre-order in earlier in the year, it’ll be a bit before you’ll be able to get one, however.