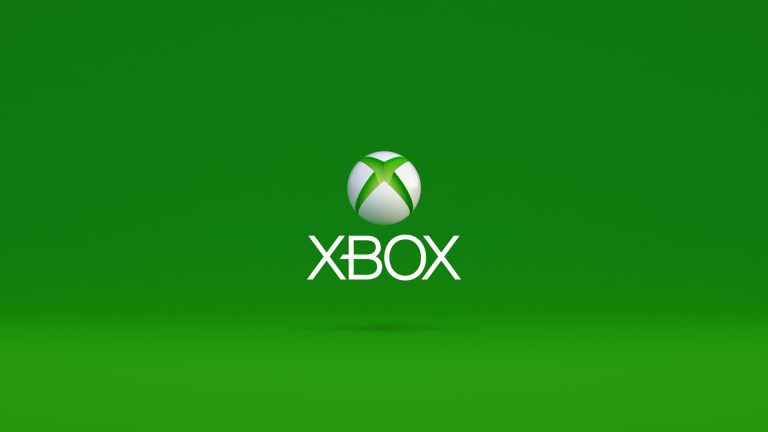 Microsoft have made a special effort to emphasize backward compatibility in the last few years, and that’s work that they’re going to continue doing with the Xbox Series X. At launch, the next-gen console will be able to play the majority of Xbox One games, as well as all the Xbox 360 and original Xbox games that are part of Microsoft’s backward compatibility program. And in a recent update published on the Xbox website, Xbox boss Phil Spencer gave some more details on that.

After noting that people will be “able to play four generations of games on Xbox Series X on day one”, Spencer added that Microsoft are working to ensure that all games on the Xbox One that do not require Kinect are playable on the Xbox Series X at launch.

“Our backward compatibility engineers have spent years devising innovative ways for modern, next-gen technology to make the games library you’re building today even better, at no additional cost and with no work from developers,” Spencer wrote. “It’s our intent for all Xbox One games that do not require Kinect to play on Xbox Series X at the launch of the console. And because of the unprecedented power of Xbox Series X, most of your favorite games will load faster and look and perform many times better on the new console.”

It’s been confirmed that the Xbox Series X’s backward compatibility will see select games getting enhancements on a hardware-level, which games older games might natively run at higher resolutions, and even see added HDR support.

In this same update, Spencer also re-iterated that all first party Microsoft games in the next couple of years will be cross-gen, and announced that xCloud will officially be coming to Xbox Game Pass Ultimate at no additional cost this September.
You must log in or register to reply here.
Share:
Facebook Twitter Reddit Pinterest Tumblr WhatsApp Email Link