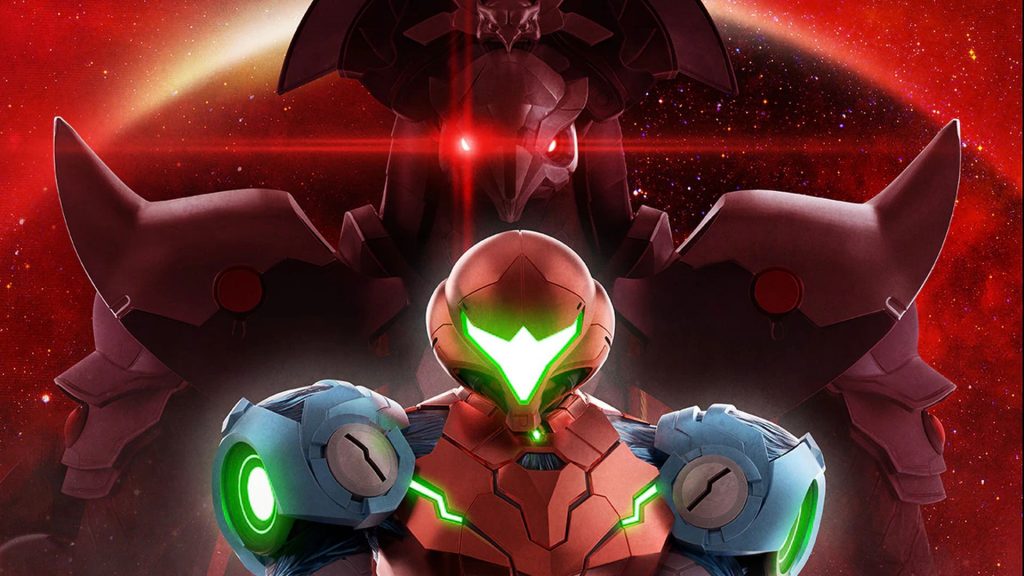 Out next month, the famous intergalactic bounty hunter must brave a number of threats to uncover the secrets of Planet ZDR.​

A short new trailer is available now for Metroid Dread, providing a brief look at foes like E.M.M.I. and some of the different powers that Samus can acquire. It’s not vastly different from previous footage but serves as a reminder for how well the game is shaping up. Check it out below.

Metroid Dread sees Samus visiting the planet ZDR after a mysterious signal is detected. What she discovers is the Federation’s E.M.M.I. robots gone insane and constantly hunting her along with the mysterious Chozo and returning foes like Kraid. Metroid: Samus Returns fans will still utilize the Melee Counter and Free Aim but there are several new things to embrace, like sliding.

New powers include the Storm Missile for locking on to a number of targets and firing missiles at them along with Flash Shift for quickly dashing and Shinespark for a massive boost in a single direction. Metroid Dread is out on October 8th for the Nintendo Switch.