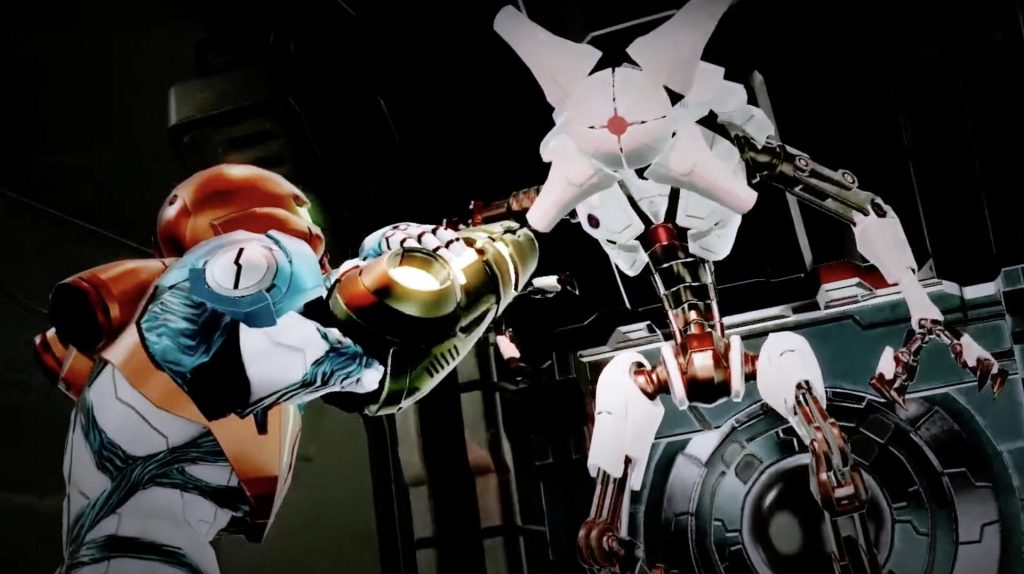 Nintendo has been releasing regular updates for the upcoming Metroid Dread ahead of its launch in October, and a new trailer sets up Samus’ journey in what’s being touted as the final chapter of this ongoing story arc, which started with the first Metroid back in the day.

When signs of Parasite X activity, once thought to be long dead, are reported on Planet ZDR and the Galactic Federation loses contact with the seven E.M.M.I. robots it dispatched, Samus embarks on a journey to the planet owing to her immunity to the parasite, where things quickly go wrong. Check out the teaser below.

Meanwhile, in a new Metroid Dread Report blog update, Nintendo has also provided gameplay details relating to Samus’ suit, her abilities, and upgrades. Staples like her arm cannon, missiles, and morph ball are, of course, going to return, while you can also expect to see the Grapple Beam, as well as new Aeon Abilities, such as the Phantom Cloak, which temporarily renders her invisible.

Finally, Nintendo has also confirmed that a new trailer of Metroid Dread is going to be released next week, on August 27, which will be “shedding light on new mysteries.”