Metroid Dread is Out Now 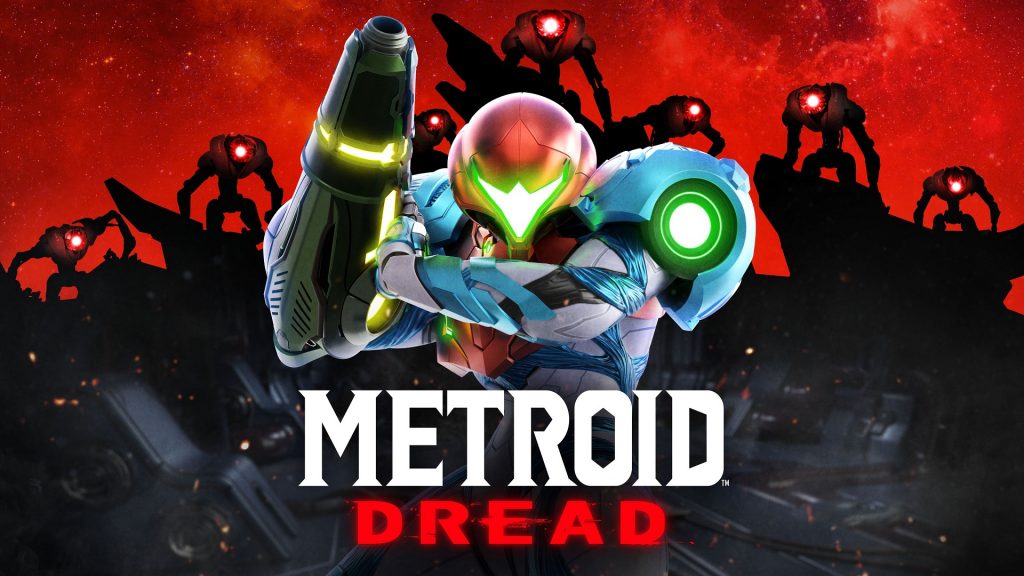 Nineteen years after the launch of Metroid Fusion, the final instalment in the 2D Metroid saga is finally out in the wild.​

Metroid Dread is the fifth entry in the long-running 2D Metroid saga, which began way back with the original Metroid in 1986. Dread serves as the conclusion to that saga, though according to series producer Yoshio Sakamoto, it also sets up new plotlines for the series to take up in future instalments. The game sees Samus travelling to Planet ZDR to investigate a mysterious video informing them of the X parasite’s presence on the planet, though the relentless and terrifying E.M.M.I. robots will make things more than a little difficult for her.

Metroid Dread is available exclusively on Nintendo Switch. You won’t need too much storage space on your Switch to download the game, so go ahead and clear out that little bit of space for it.