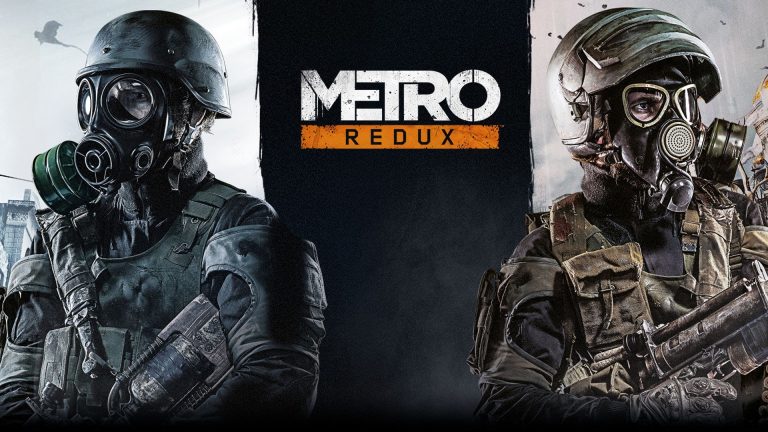 The Switch has seen a bevy of ports – old and new, likely and unlikely – since its launch, which makes sense, because the system’s hybrid functionality makes it a uniquely excellent platform to play any game you can think of. Two games that wouldn’t feel out of place on the Switch are 4A Games’ linear story-driven first person shooters, Metro 2033 and Metro: Last Light- and it seems they might be on the way to Nintendo’s platform.

The Pan European Game Information (PEGI) ratings board, which the is games certification board in European markets, has rated Metro Redux for the Nintendo Switch (rated 18, of course). Metro Redux, in case you’re not aware, is a collection that compiles remastered versions of the first two games of the series, Metro 2033 and Metro: Last Light.

Though there has been no official announcement for this release yet (maybe soon?), the game being given an official age rating seems like a pretty dead giveaway. Of course, this isn’t the first time we’ve heard of Metro Redux on Switch either. Back in October, a listing for a Switch version of the game also popped up at an online retailer.

Either way, we’ll keep you updated as this story develops.