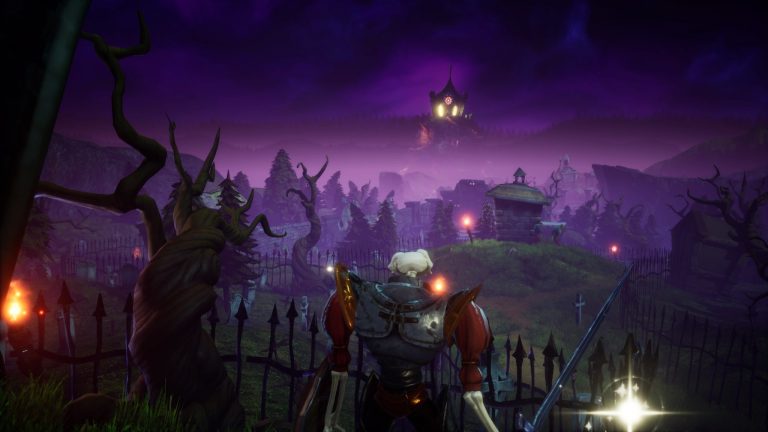 Other Ocean Emeryville and Sony recently launched their remake of the PS1 classic MediEvil for the PS4, bringing Sir Daniel Fortesque and his macabre shenanigans back from the dead. And while overall reception for the remake has been mixed, with several critics calling the game out for its dated design, many have been pleased with the product, and how it brings the PS1 classic forward into the modern age.

To highlight some of that praise, Sony have released a new accolades trailer for the game. The trailer also puts the spotlight on plenty of interesting gameplay footage, while the visual enhancements the game has received are also clear to see. If you’re on the fence about whether or not you should try the game out, take a look below.

In our own review of MediEvil, we praised the game for its charm and humour, but reserved criticism for the game’s refusal to rework some aged mechanics and design choices. Our verdict says, “MediEvil’s story, visual design, humor, and charm stand the test of time, but Other Ocean’s refusal to upgrade the gameplay and include checkpoints makes it a game that is stuck in the past.”

MediEvil is available now on PS4.