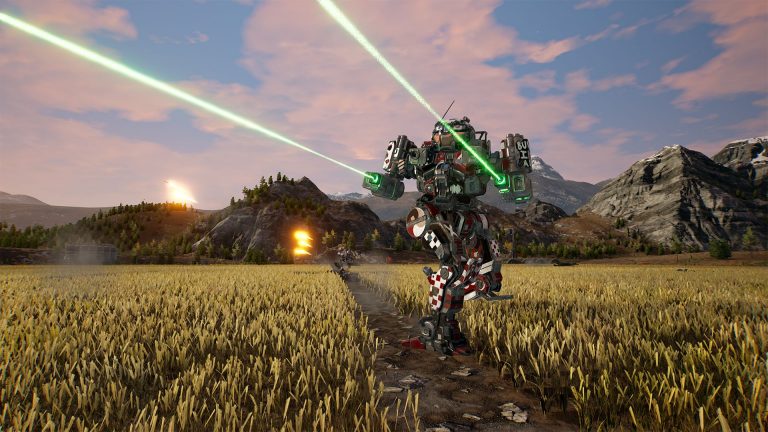 Against all odds, MechWarrior 5 will exist, and developers Piranha Games seem eager to show that this game will be everything the fans want, and more. Players are probably understandably wary of the game, given the change in developer, the frequent delays, and the most guaranteed-to-lose-you-all-goodwill move of all time, it being exclusive to the Epic Game Store for a full year.

But step away from the meta-narrative that surrounds the game, and MechWarrior 5 itself looks like it is coming along very well. Take, for instance, how full-fledged the scenario creator in the game appears to be, at least judging by the newest trailer for the game, which focuses solely on that. It looks like players get a lot of flexibility and ease to create something to their liking—and it looks like you can also pass it along to your friends to your heart’s content.

Hopefully, the game itself ends up great, as the actual footage for it so often seems to suggest. A MechWarrior 5 has, after all, been a long time coming.