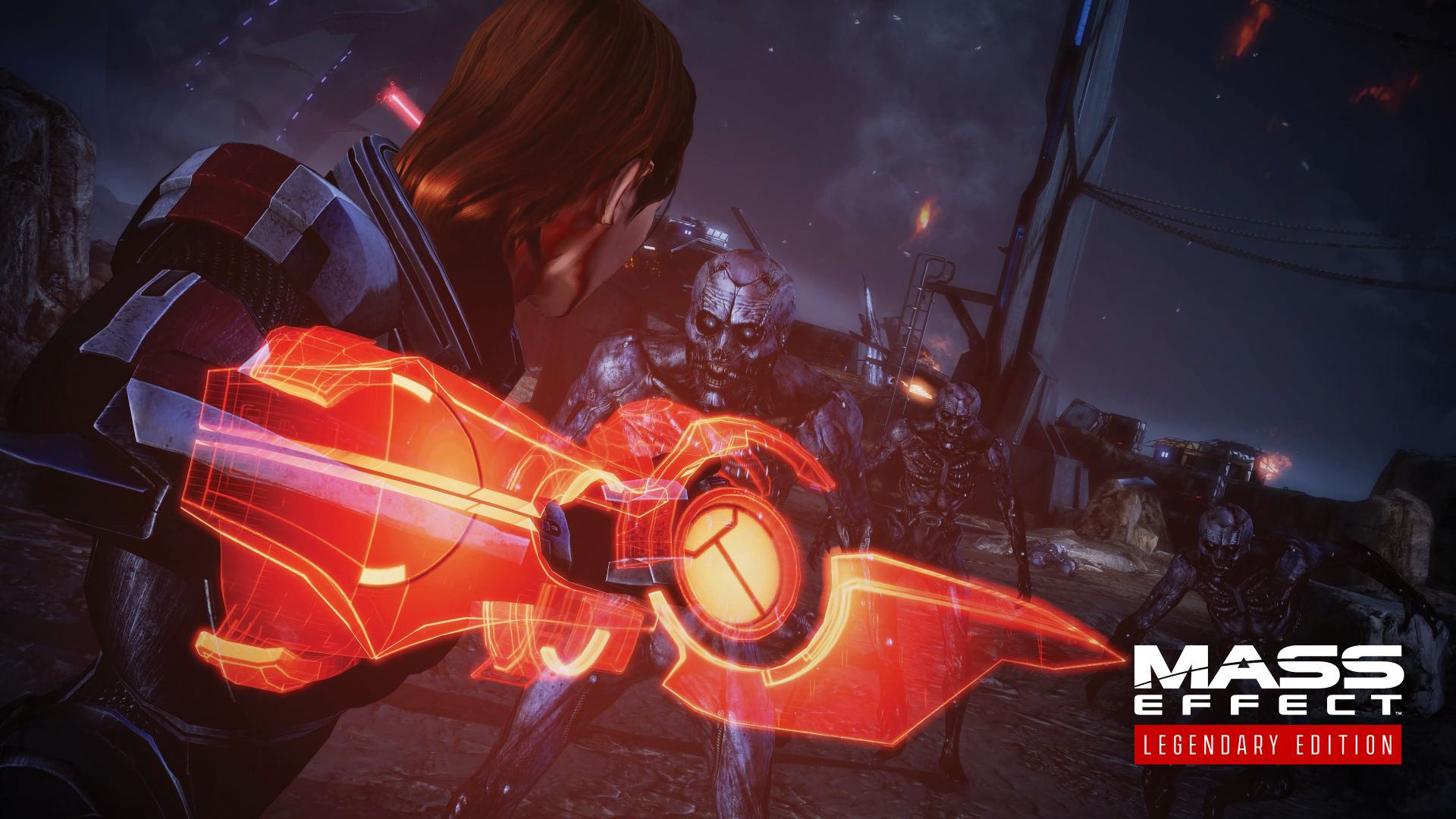 EA and BioWare have revealed new details on Mass Effect: Legendary Edition, which is slated to release on May 14th. The compilation includes remasters of the first three Mass Effect titles and their DLC with 4K resolution and HDR support. Visuals improvements include remastered character models, updated lighting and “tens of thousands of up-ressed textures, shaders and VFX.”

Dynamic shadows, volumetrics and depth of field have also been improved while the pre-rendered cinematics have been enhanced. Those on Xbox Series X/S and PS5 – which the Legendary Edition is forwards compatible with – will see better performance and faster loading times. PC players can expect support for 21:9 widescreen monitors, DirectX 11 and controllers.

Perhaps the most significant part of the collection is Mass Effect 1, which has been “modernized.” Locations like Eden Prime, Feros and Ilos now have more detail while the UI and interface has been updated. Combat sports improved aiming and squad controls while the Mako has better handling. If that wasn’t enough, the character creator now has more choices for hair-styles, skin tones and makeup.

The creation tools are also unified across the trilogy, allowing for more seamless customization, while Mass Effect 3’s Female Shepard is now the default female character option. Mass Effect: Legendary Edition is currently available to pre-order and will release for PS4, PS5, Xbox Series X/S, Xbox One and PC via Origin and Steam.