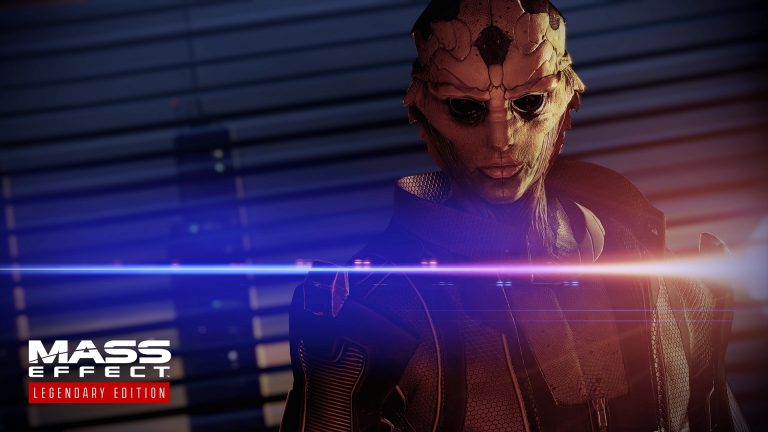 Mass Effect: Legendary Edition might not be the remake of the original trilogy that some of you may have been waiting for, but as far as remasters go, it’s looking rather ambitious. BioWare have promised some major visual and gameplay improvements, especially for the first Mass Effect.

Now, YouTube user rampage TV has taken the bits and pieces of footage that BioWare have released for Mass Effect: Legendary Edition so far, and put together a video comparing it with those same scenes from the original releases of the trilogy. In nearly every case, the graphical upgrades are clear to see, and everything from character models to environments to the lighting seems to have received a major facelift.

Mass Effect: Legendary Edition will be bringing together nearly every single piece of the original Mass Effect trilogy content that was released, though BioWare has confirmed that a couple of things won’t be making the cut, including Mass Effect 1’s Pinnacle Station DLC and Mass Effect 3’s multiplayer mode.

Mass Effect: Legendary Edition launches for the PS4, Xbox One, and PC on May 7. Meanwhile, a Switch port down the line hasn’t been ruled out either. If you plan on playing it on PC, check out the system requirements here.