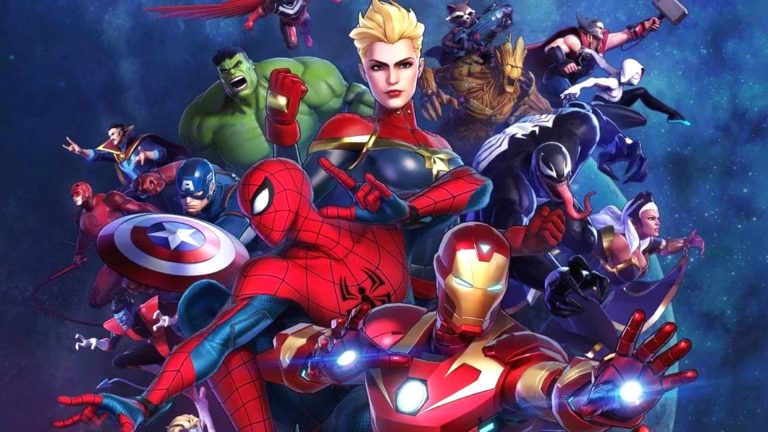 The return of the Ultimate Alliance games with Marvel Ultimate Alliance 3: The Black Order was quite the treat. The game managed to bring back the series with just enough modernization, and has seemingly been pretty successful. It’s already bursting with a variety of characters from the well-known to the niche, but it’s not done yet, as a new batch of characters is coming next month.

The first DLC expansion will drop for the game at the end of next month. Titled Curse of the Vampire, the expansion will see the addition of Blade, Moon Knight, The Punisher and Morbius, who are being brought under the “Marvel Knights” branding. Along with them there will be a new set of co-op missions in the new gauntlet mode.

Marvel Ultimate Alliance 3: The Black Order is available now for Switch with the Curse of the Vampire expansion coming September 30th, just in time for the Switch Lite.