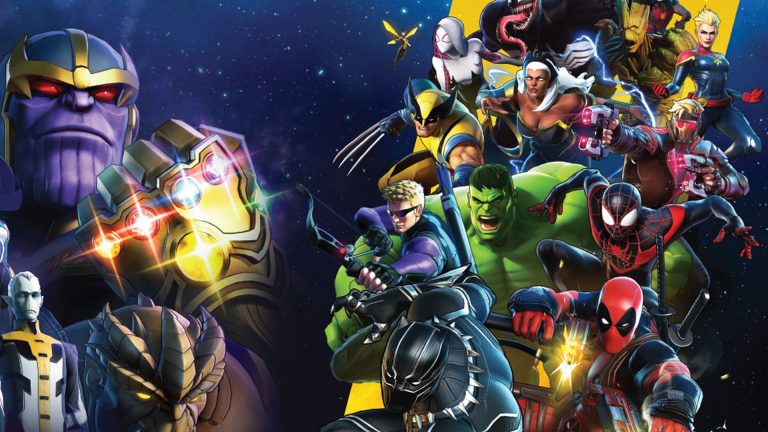 Unlocking heroes in Marvel Ultimate Alliance 3: The Black Order is a matter of completing missions in Story Mode. While there are some heroes (and villains) that require additional effort, the majority are doled out as the plot progresses. When does each hero appear though?

Star-Lord, Gamora, Drax the Destroyer, and Rocket and Groot aka the Guardians of the Galaxy are available by default. Let’s take a look the various levels that you have to play through to unlock each respective hero.

Where to Unlock Heroes:

When you’ve unlocked every character through the Story Mode, there are a handful of secret characters that you can work towards getting via the Infinity Rifts. Keep in mind that you’ll have to sink in a fair bit of time for some of these.

In Chapter 9, head to Infinity Rift Sigma and take on Boss Wave: Defeat Ebony Maw and Four Bosses. It requires defeating Ebony Maw, Supergiant, Cull Obsidian, Corvus Glaive, and Proxima Midnight. Fortunately, you only have to fight them one at a time. The Trial is level 45 and Loki is unlocked at the same level. Note that the game must be beaten on Mighty difficulty to access Loki.

In Chapter 3, you can access the Gamma Infinity Rift to play Ultimate: Bad Business. It’s a level 30 Trial and requires beating Kingpin, Ronan, and Juggernaut. After it’s completed, Elektra will be unlocked at level 30.

In Chapter 5, you’ll gain access to the Trial Boss Wave: Klaw and Two Bosses in the Psi Infinity Rift. This requires defeating Klaw, Kingpin and Doctor Strange and is a level 38 Trial. Successfully complete it and Magneto becomes available at level 38.
You must log in or register to reply here.
Share:
Facebook Twitter Reddit Pinterest Tumblr WhatsApp Email Link