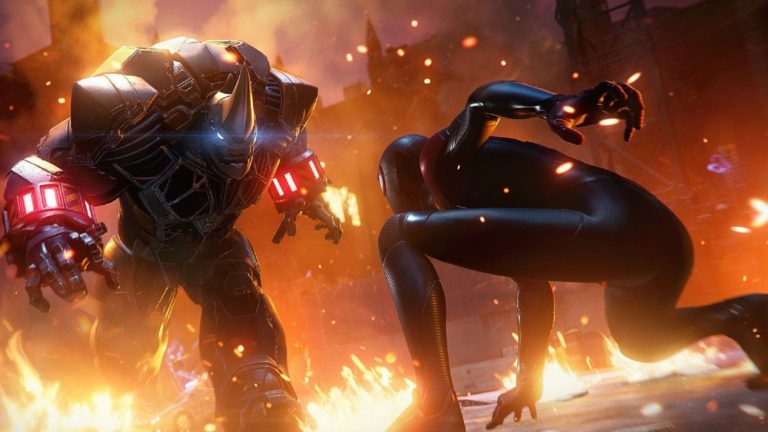 Peter Parker is still Spider-Man but in the coming days, it’ll be Miles Morales time to shine as the friendly neighborhood web-slinger. Marvel’s Spider-Man: Miles Morales launches on November 12th. To celebrate, a new launch trailer is now available – check it out below.

Along with highlighting the conflict between Roxxon and the Tinkerer’s army, the trailer focuses on Miles himself. As the new Spider-Man, Miles must establish his own identity and protect the city. In terms of gameplay, that means using Venom Blast attacks, camouflage and other cool moves.

Marvel’s Spider-Man: Miles Morales will be available for PS4 and PS5 when it launches. Next-gen players have quite a bit to look forward to with 4K and HDR support, quick loading times and support for the DualSense’s haptic feedback. Ray-tracing is also showcased in incredible detail, though fans of 60 FPS performance can opt for that instead.