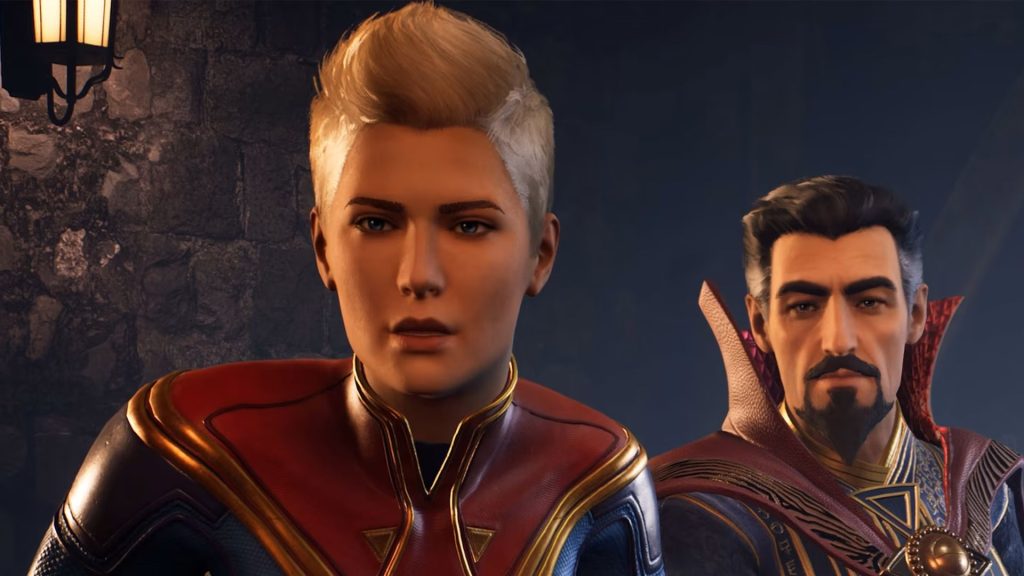 Originally an Air Force pilot, Carol Danvers would gain superpowers thanks to Mar-Vell and battle all kinds of cosmic threats.​

Firaxis Games continues to cover each hero of Marvel’s Midnight Suns with its last Hero Trailer highlighting Captain Marvel. Carol Danvers has had a very eventful journey in Marvel’s comic book history and a new video (hosted by Comicstorian) helps take new players through it.

Danvers was originally an Air Force pilot, serving as a colleague to Mar-Vell. After protecting her from an explosion, she was mutated and gained superpowers. She first began as Ms Marvel, starring in her own series and eventually joining the Avengers. Though also working with the X-Men, Defenders and Iron Man, Danvers has also gone through some amnesia and took on different names like Warbird and Binary throughout her time.

Given her overwhelming power, it should be interesting to see how Captain Marvel slots into the current Midnight Suns roster. Stay tuned for an extensive video highlighting her abilities in the coming days. Marvel’s Midnight Suns is slated to release on October 7th for Xbox One, Xbox Series X/S, PS4, PS5, and PC.