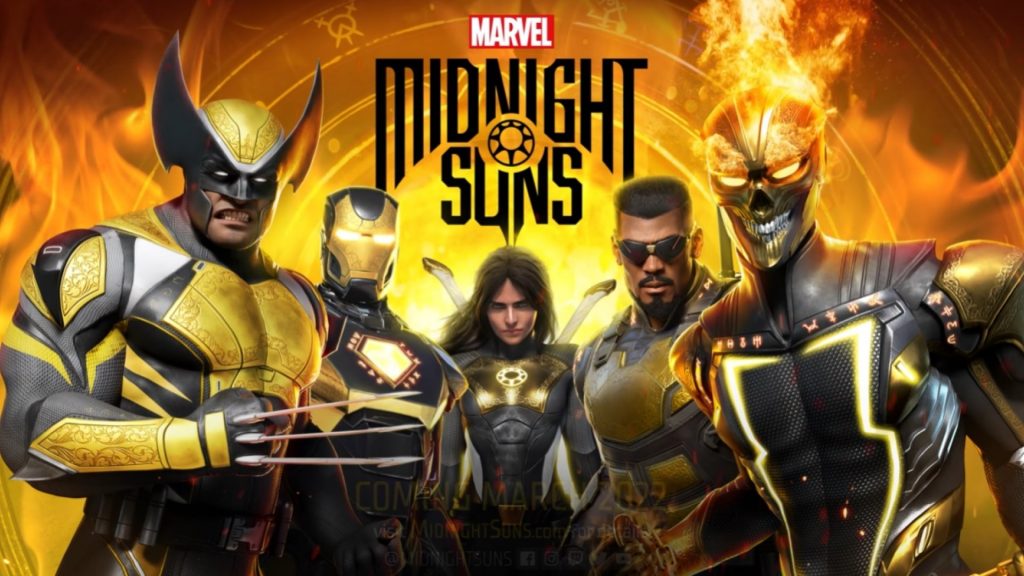 The turn-based tactical RPG is rumored to be releasing in October and has apparently seen a revamp following its last gameplay reveal.​

2K Games and Firaxis have confirmed that Marvel’s Midnight Suns will appear at tomorrow’s Summer Game Fest showcase. This follows rumors of a new trailer and release date announcement in June.

The story sees evil forces raising Lilith, who looks to revive her master Chthon, the First Demon. As the Hunter, you must team up with the Midnight Suns and various heroes from The Avengers, X-Men and Runaways to combat this threat. Along with taking heroes on missions, you can also build bonds with them at your base, the Abbey, and unlock new abilities.

Following the controversial reveal of its card-based combat, Marvel’s Midnight Suns has reportedly undergone a revamp. How significant this will remain to be seen so stay tuned. A recent leak by journalist Nils Ahrensmeier also indicated a release date of October 6th with three editions – Standard, Enhanced and Legendary – with different skins for each character. Stay tuned for more details at tomorrow’s reveal.