Marvel’s Guardians of the Galaxy isn’t Out for Two Weeks, but Here’s the Launch Trailer 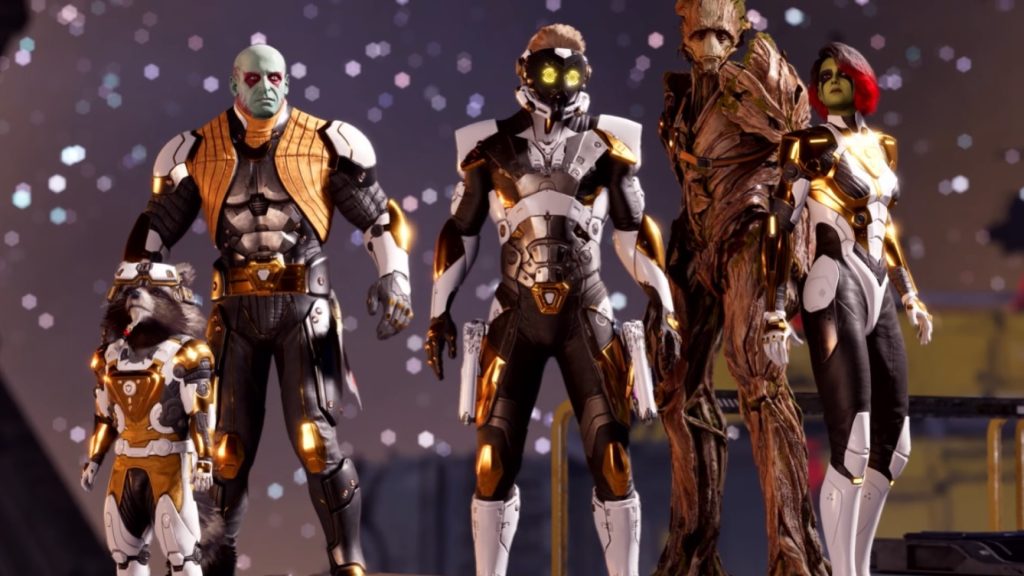 Square Enix has released a launch trailer for the upcoming action-adventure title a couple of weeks ahead of its actual release.​

More and more these days we see publishers releasing launch trailers for upcoming releases several days (sometimes weeks) ahead of the actual release dates of those games, which is what Square Enix is doing here with Marvel’s Guardians of the Galaxy. It’s out in a couple of weeks, but Square is hoping to ratchet up the hype with this trailer.

It’s a pretty good trailer, to be fair. It shows of plenty of combat, has a taste of the game’s soundtrack (which is a pretty big selling point here), and gives a good idea of the sort of storytelling and style of humour and writing you can expect from the experience. It seems to be shaping up well. Check out the trailer below.

Marvel’s Guardians of the Galaxy is out on October 27 for PS5, Xbox Series X/S, PS4, Xbox One, and PC.