Marvel’s Guardians of the Galaxy Has Gone Gold 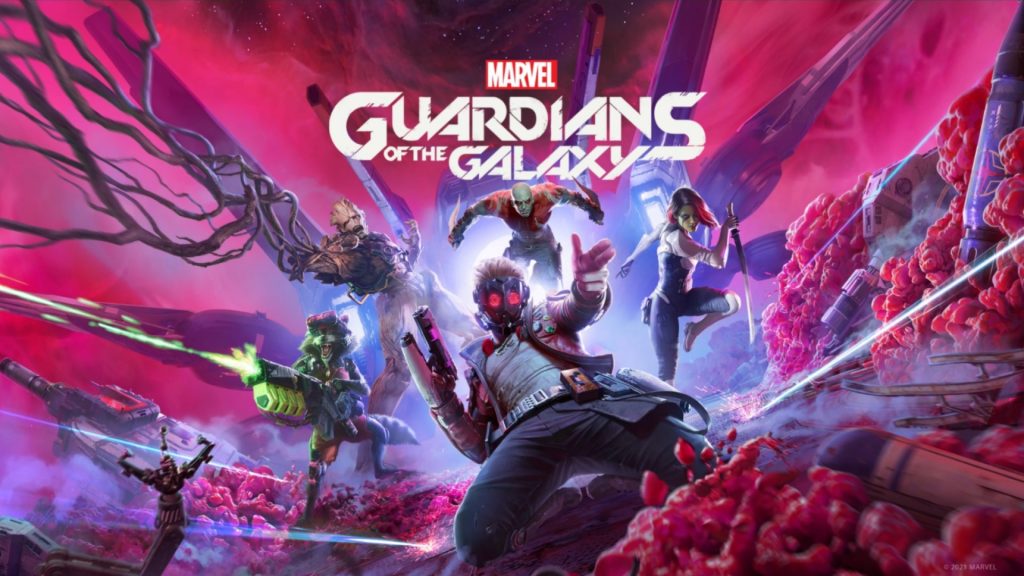 Eidos Montreal wraps up development on Marvel's Guardians of the Galaxy ahead of its launch in late October.​

Games have been getting delayed with surprising frequency, to the extent that it feels like there’s no game that is immune to a delay right now. Of course, many will launch when they’re supposed to, and another that’s on track to do so is Marvel’s Guardians of the Galaxy.

Developer Eidos Montreal recently took to Twitter via the game’s official page to announce that their upcoming single player action-adventure title has gone gold. Principal development has wrapped up, and any work that now goes into polishing the game or fixing bugs will be added to the game via a day one update (which will almost definitely happen, as it does with most games).

Marvel’s Guardians of the Galaxy is launching on October 26 for PS5, Xbox Series X/S, PS4, Xbox One, and PC, as well as for the Nintendo Switch as a cloud-exclusive release.
Click to expand...