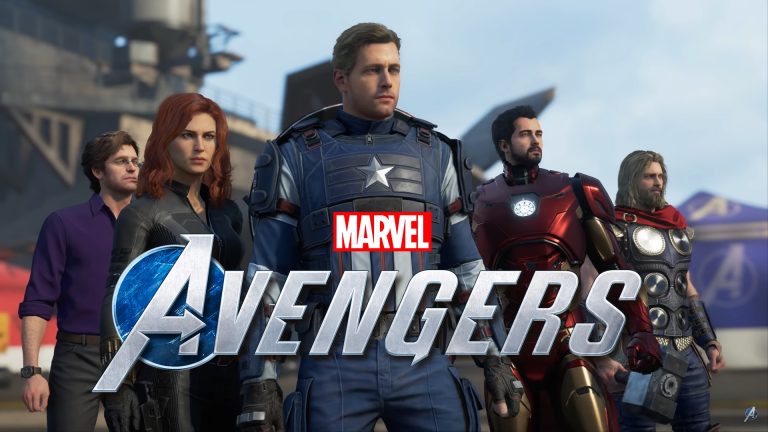 Marvel’s Avengers has been receiving a slow and steady drip of information for a few months now, as we learn about new characters and the way each of them plays. Now, to give us a more detailed look at what will form the core gameplay loop in the title, Square Enix have released an overview video.

The video begins with a brief summary of what serves as a setup for the game’s narrative, talking about A-Day, the incident that takes place on the day, and how protagonist Kamala Khan gets roped into the circumstances- most of which is stuff we’ve already known about. From there, it goes into details about the actual gameplay, going over things such as customization and alternate skins, gear, progression, skills, perks, and a lot more. There’s plenty of gameplay footage in there as well, a lot of which is new, so you might want to take a look. Check it out below.