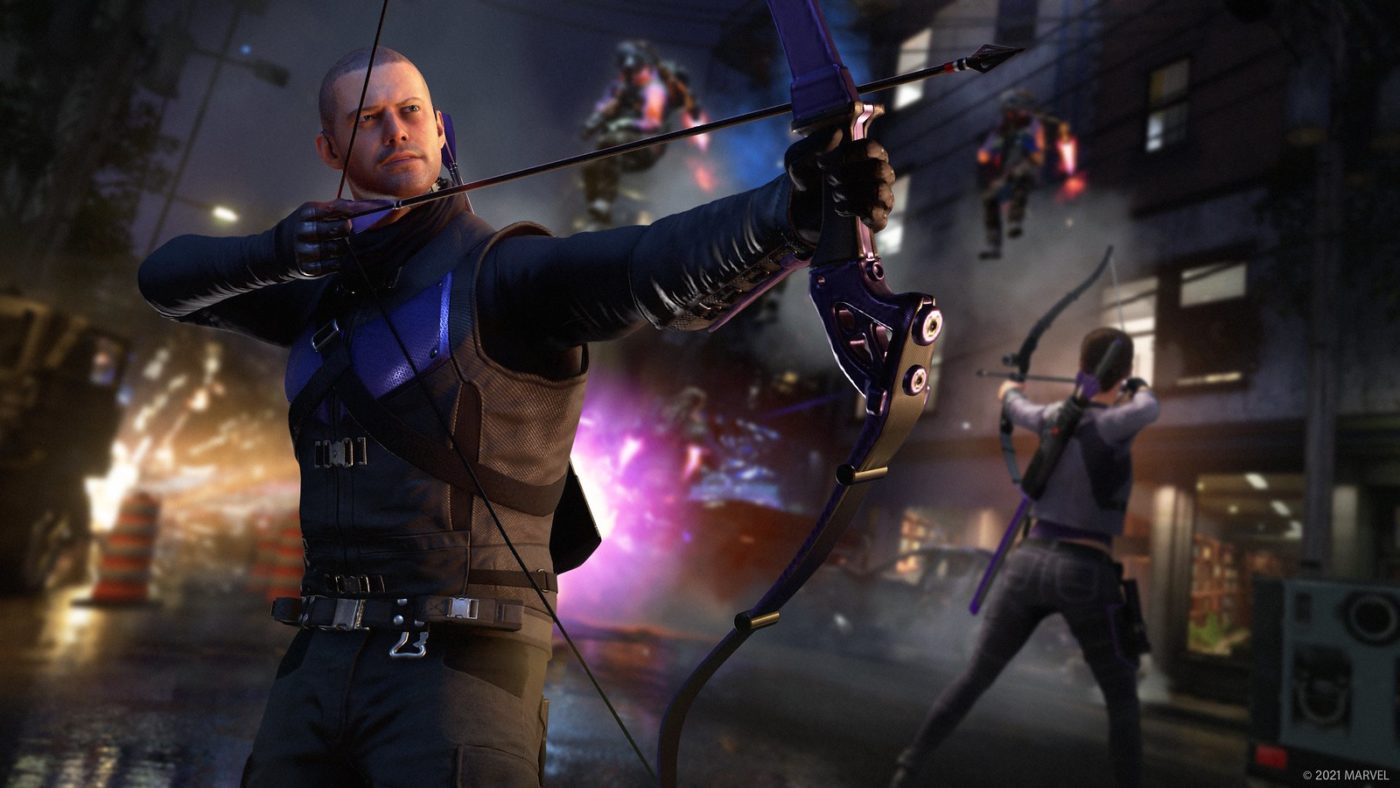 
In addition to the announcement, a new next-gen story trailer has been released as well.

As you can see above, Crystal Dynamics is touting faster load times, better visuals and frame rates, and even improved destruction and heroic details!

If you’ve been holding off on playing Marvel’s Avengers, now’s your chance to jump in with the next-gen versions!
Click to expand...