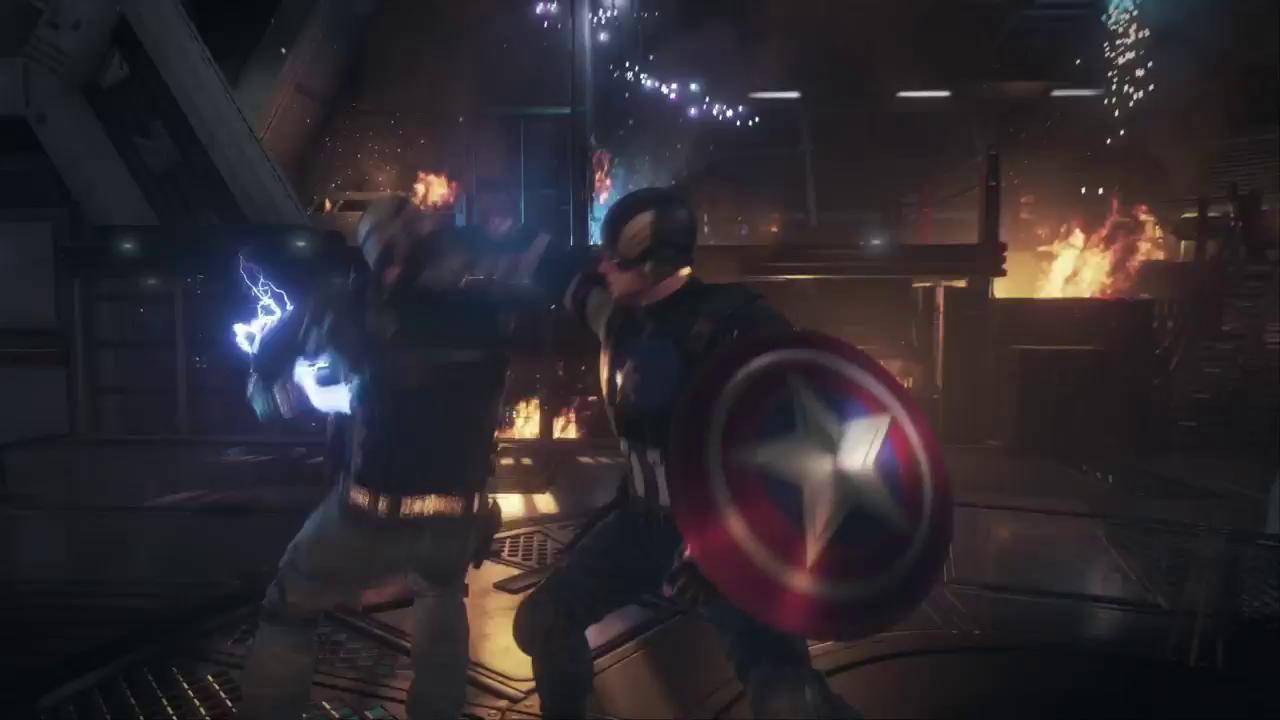 Not sure what you’re getting into with Crystal Dynamics’ Marvel’s Avengers? Today, Square Enix has released a Marvel’s Avengers game new trailer and it gives us a spoiler-free look at what Earth’s Mightiest Heroes are up to in this upcoming action title. Note that this trailer is the same one released before, but it does include the September 4 release date.


Marvel’s Avengers is a third-person action-adventure game where you play an all-new, original Avengers story reassembling Earth’s Mightiest Heroes.
This video dives deeply into how you customize Super Heroes’ Gear, Skills, Outfits, and how to launch missions from your helicarrier base of operations to take on AIM.
Click to expand...

If you want a deeper dive into the game’s story, we did a feature on the prequel comics already out that summarizes what’s to come (spoiler warning though).

Set for release this September 4, Marvel’s Avengers flies out on the PS4, Xbox One, and PC.
You must log in or register to reply here.