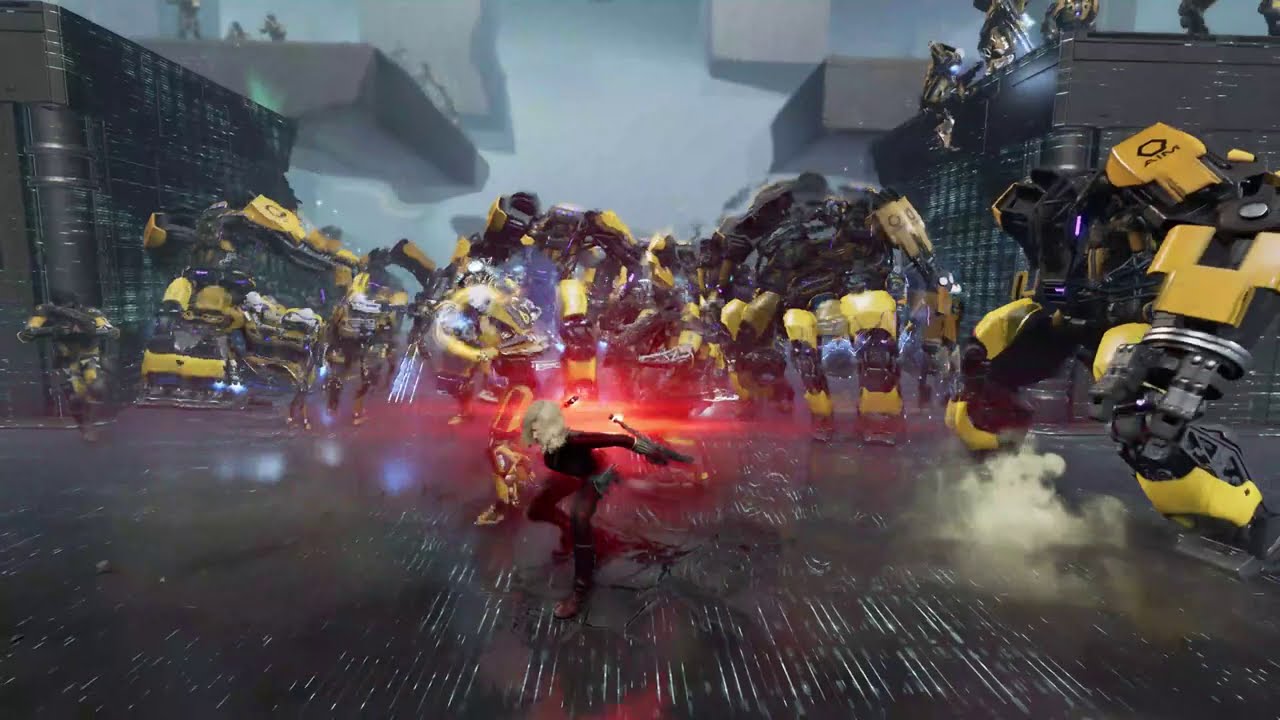 While the next major Marvel’s Avengers title update will bring in the Future Imperfect questline for Hawkeye, it looks like Crystal Dynamics has more stuff planned for those who want to just pummel enemies, as there seems to be Marvel’s Avengers custom HARM rooms incoming!

Accidentally posted by the official Intel YouTube channel (now pulled), it features customizable HARM (which stands for Holographic Augmented Reality Machine) rooms that players can fill with their chosen enemy types, add hazards, buffs and more if they want to. In short: if you wanted to just smash enemies in one area with friends, you can do so. Check out the video (snagged by TheRogueSaiyan before it got pulled) below to see a ton of enemies in one one place!

No release date has been announced so far, but given the Future Imperfect title update is due out on March 18, I wouldn’t be surprised if this was one of the new stuff included in it. Don’t forget, the next-gen versions of the game are out on that same day, though don’t expect the promised ray tracing feature to be part of it.


At the very least, those playing Marvel’s Avengers will be able to play co-op soon and just go to town with as many bots as they want.
Click to expand...