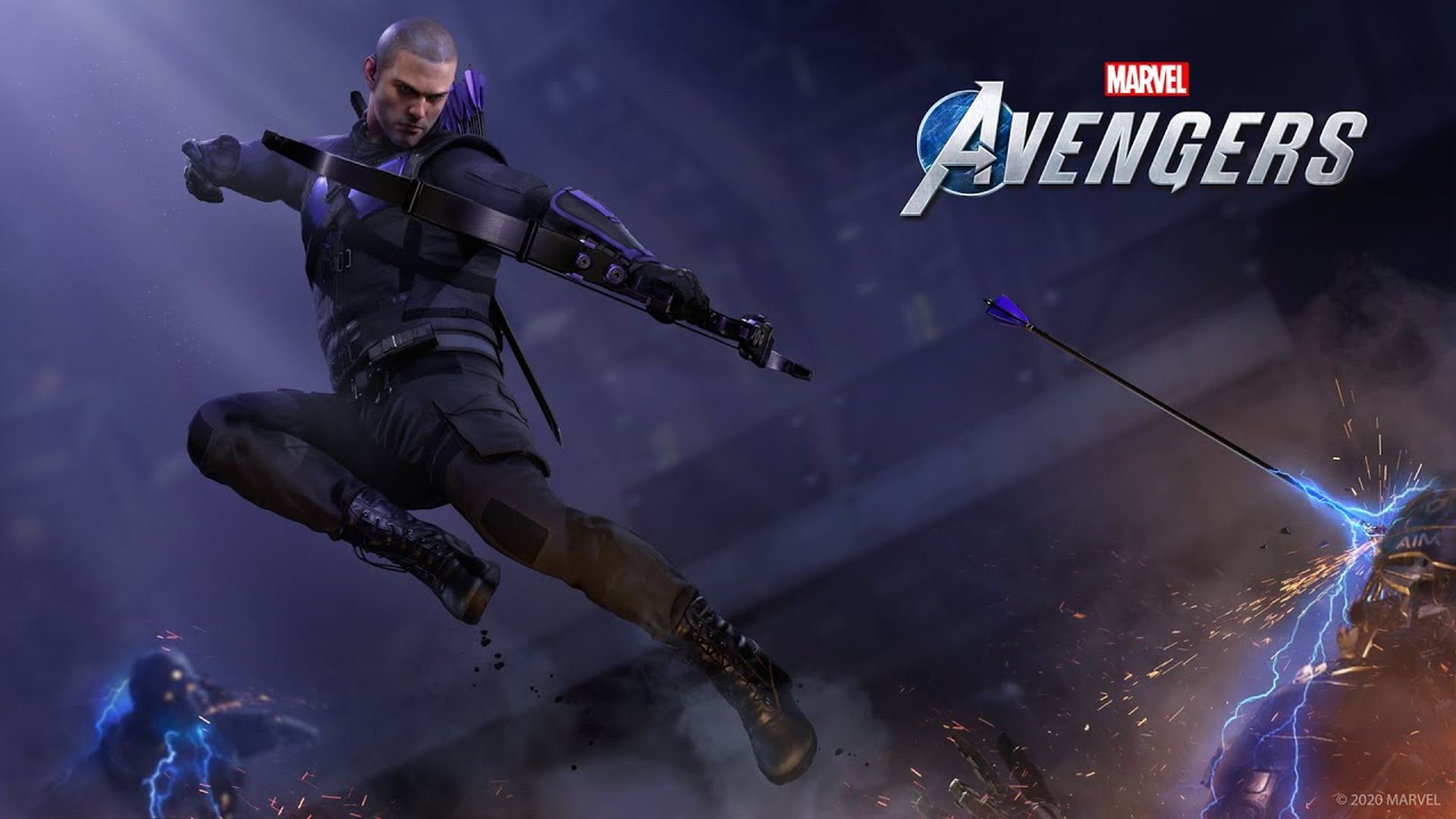 In the most recent Avenger’s War Table stream, Crystal Dynamics announced the first hero to be joining Marvel’s Avengers post-launch. To the surprise of no one, it’s Clint Barton aka Hawkeye, who wields a bow and many different types of arrows. Check out the teaser trailer below.

Along with his own unique abilities and gear, Hawkeye will also have his own Hero Missions and a storyline that can be played solo or co-op. The development team looked at a variety of different comics for its iteration of Hawkeye and settled on “My Life as a Weapon” by David Aja and Matt Fraction. As for when he’ll be added to the game, more details are still to be revealed.

Marvel’s Avengers is out on September 4th for Xbox One, PS4, PC and Google Stadia (with Xbox Series X and PS5 versions out in Q4 2020). It will have a beta for pre-orders in August, though an open beta will also be held for everyone else on all platforms.