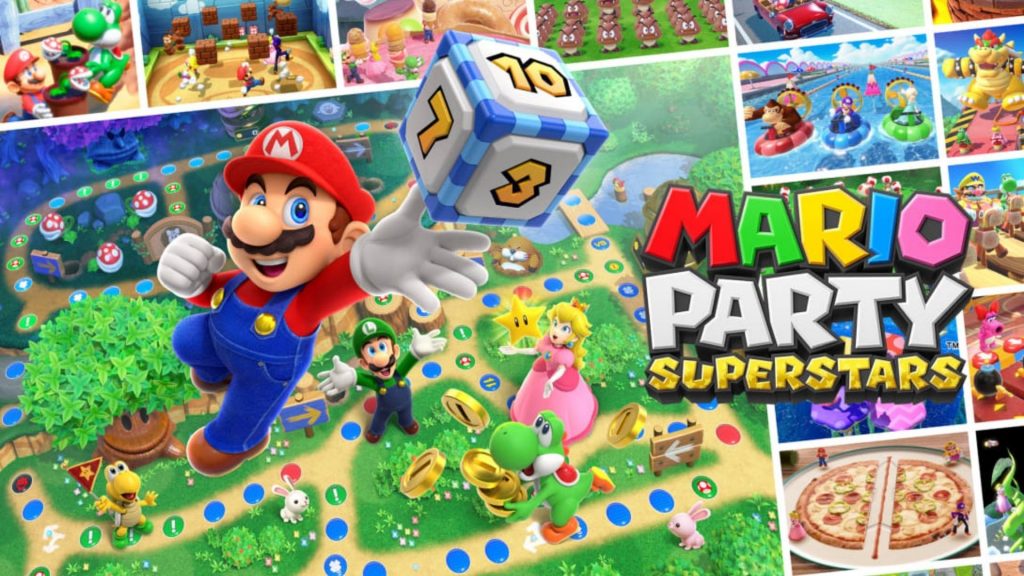 The three remade boards are showcased in all of their glory along with Mt. Minigames, which offers Survival and Tag Team modes.​

Among the various Nintendo Switch titles releasing this Fall is Mario Party Superstars which offers numerous remade boards from the Nintendo 64 era. A new trailer confirms three more boards – Woody Woods, Yoshi’s Tropical Island and Horror Land – joining the line-up along with Space Land and Peach’s Birthday Cake. Check them out below.

Each board has its own unique gimmick, like Horror Land’s King Boo statue being harmless during the day but swipe Stars from players at night. There’s also Mt. Minigames, which offers seven courses for partaking in 100 minigames with various players. Along with Survival, which sees participants competing for the longest winstreak, there’s also Tag Match for co-op action.

All boards and mini-games support online play at launch, making it easy to jump in with just about anyone worldwide. Mario Party Superstars is out on October 29th for the Nintendo Switch.