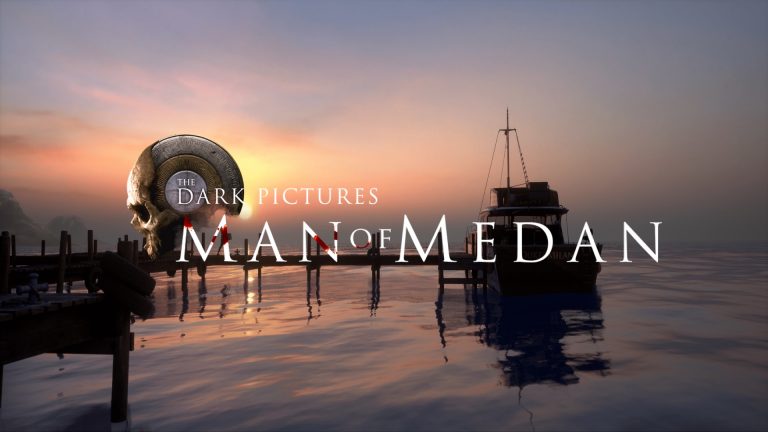 Man of Medan might only be 4-5 hours long, but its developers have promised that the game is going to be “very replayable”. And that’s not just because of the choice and consequence mechanics at play that will result in branching paths for the story- the upcoming horror adventure title will also offer multiplayer modes for you to dive into.

Bandai Namco recently released a new trailer for the game introducing two multiplayer experiences for Man of Medan, both of which are built around its choice and consequence mechanics. Shared Story Mode will see two players connecting online for co-op play, with each taking control of a different character, and with their decisions affecting each other and how the story plays out. Then there’s the Movie Night Mode, for up to five players, played locally, with each player passing the controller around as more characters are introduced in the story, and all players affecting the outcome of the story.

It’s a really unique and interesting take on multiplayer gameplay which seems to be leveraging the strengths of the kind of experience Man of Medan will be- you know, the way multiplayer is supposed to be done. It should be interesting to see how it’s received by players, but if done right, I’d wager it’ll become very popular.